Deciphering the Riddle on the Bottle: BY

You might have seen the letters 'BY' printed on a sake bottle, but just what do they mean? 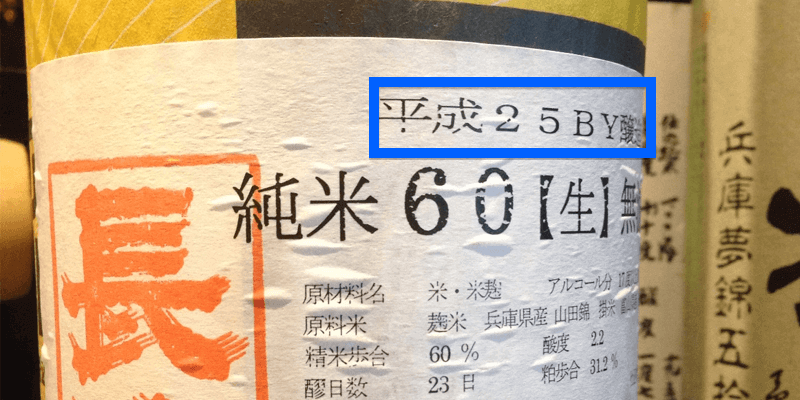 There is much less mystery to these initials than you might think. They are simply an abbreviation for ‘brewing year’. The initials are normally preceded by two numbers which denote the year in which the sake was brewed according to the Japanese calendar. The Japanese calendar is divided up into periods that are based on reigns of particular emperors. Right now, as of 2016, we are in the 28th year of the rule of Heisei; the first year of Heisei was in 1989.

So if you saw a bottle printed: 25BY, you would think that means the sake inside was brewed in 2015. Correct?

Most sake is brewed during the winter months: from early October to late April of the next year. In other words, the actual brewing year begins in the year before the sake is completed. Therefore, 25BY would actually denote the brewing year that started in Heisei 25 but is actually referring to sake that was shipped in Heisei 26. * Incidentally, they do use the Gregorian calendar in Japan as well.

The back label will sometimes be printed with another date. Be careful not to mix this up with the BY date. 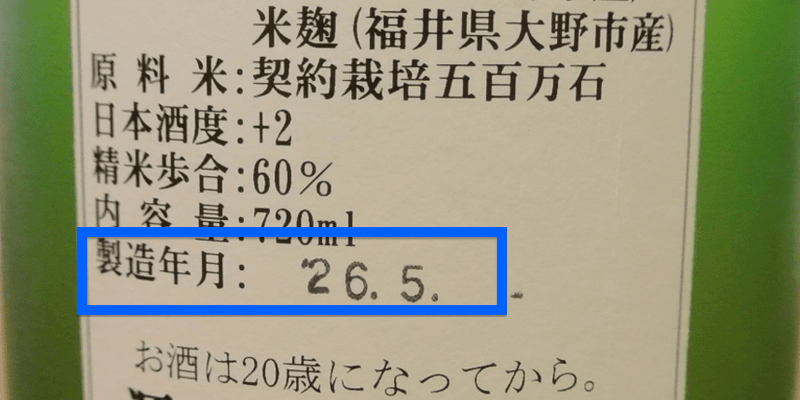 To conclude, the reason why we are telling you all this in the first place is because the flavour of sake differs depending on when it was brewed. Once you remove the veil, you can see the truth behind the sake that you are drinking, and thus appreciate it even more. Don’t let the dates fool you!

About SAKETIMES
SAKETIMES is Japan’s most viewed, shared, trusted, and relied upon online source covering all-things-sake.

THIS ARTICLE IS BASED ON INFORMATION FROM 07 04,2016 Author：SAKETIMES

Deciphering the Riddle on the Bottle: BY | DiGJAPAN!