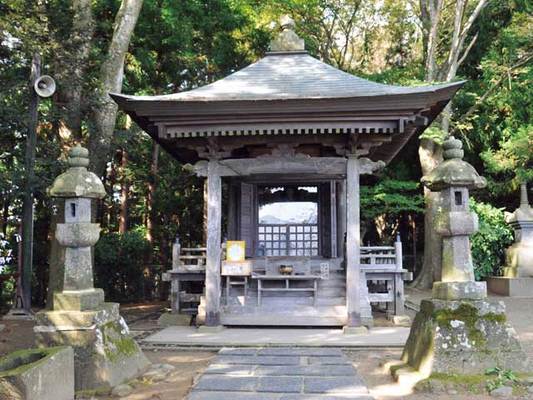 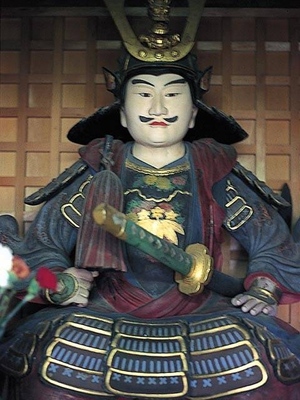 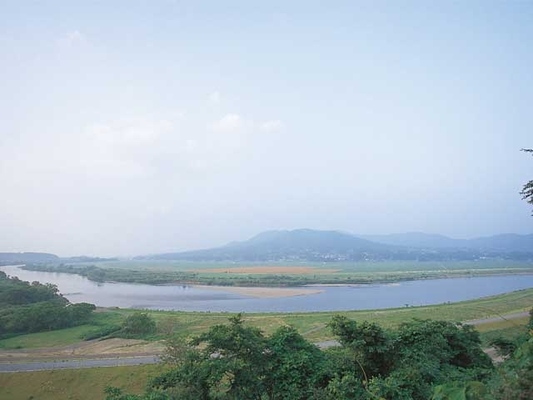 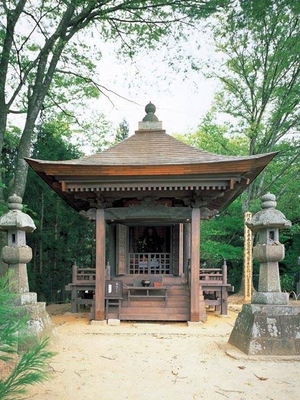 This is where Minamoto no Yoshitsune met his end, which eventually led to the downfall of the Northern Fujiwara.

At the end of the 12th century, General Minamoto no Yoshitsune ended his own life here after being hunted down by his older brother Minamoto no Yoritomo, who was in power at the time. The Northern Fujiwara clan, who ruled over the Hiraizumi area at the time, helped hide Yoshitsune at first and this eventually resulted in their downfall at the hands of Yorimoto. A statue of Yoshitsune is currently enshrined within the temple.