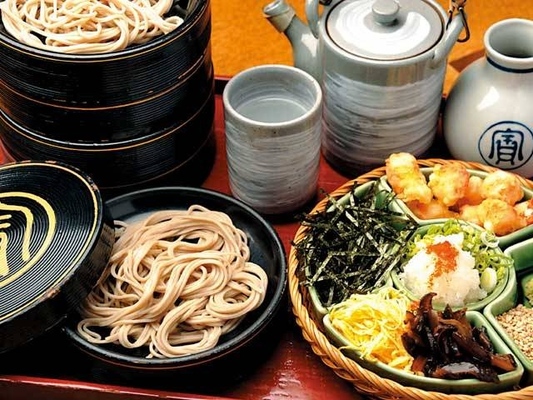 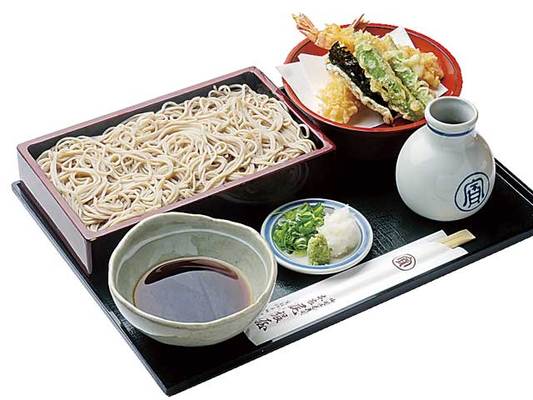 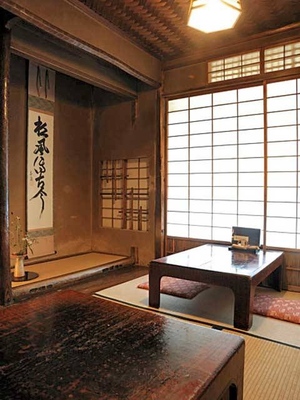 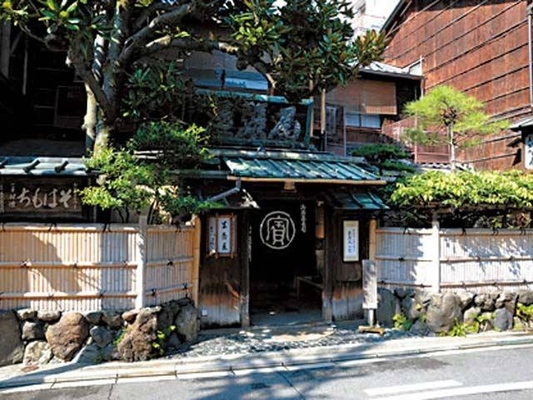 A soba restaurant with a long history

A popular choice on the menu at Owariya is the Horai Soba, which comes with a set of eight small toppings (main image).

Not only is the food here delicious, but the restaurant itself has an interesting history. After moving from Nagoya, Honke Owariya began its life in Kyoto in 1465 as a confectionery shop. It added soba noodles to its menu around 1700 and was later designated as the goyo-soba-tsukasa, or the purveyor of soba noodles to the Imperial Palace. Now you can enjoy both their soba confections as well as their noodles.

Located near Kiyomizu-dera, this café serv...

This path is perfect for a stroll with its bea...