What to do in an emergency

Japan is a comparatively safe country, but pick pocketing and theft can occur in crowded places. Sudden accidents and injuries can also happen. The following discusses how to handle such situations.

You can get medicine in Japan, but it is a good idea to bring along any household medicines you may need. Extra peace of mind can be had by enrolling in travel insurance.

If you run into any trouble, dial 110 for the police and 119 to request fire or ambulance service. If you get sick, contact the front desk at your hotel, etc. and have arrangements made to get you to the right place. You will also save yourself some hassle by finding out in advance which hospitals have foreign language-speaking staff.

Some tourist centers and lodging facilities, if asked, will provide emergency cards and cards that detail what to do when problems arise (English only). 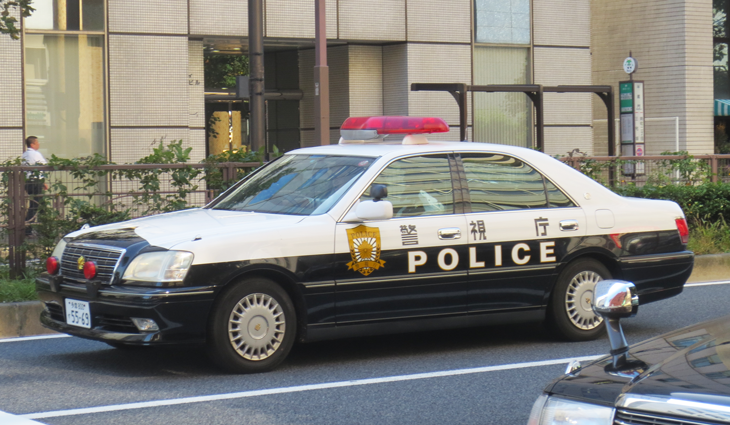 Dial 110 to contact the police in emergencies.
If you cannot speak Japanese or do not know who you should speak with, dial #9110 for general consultation.

119 for fire and ambulance service 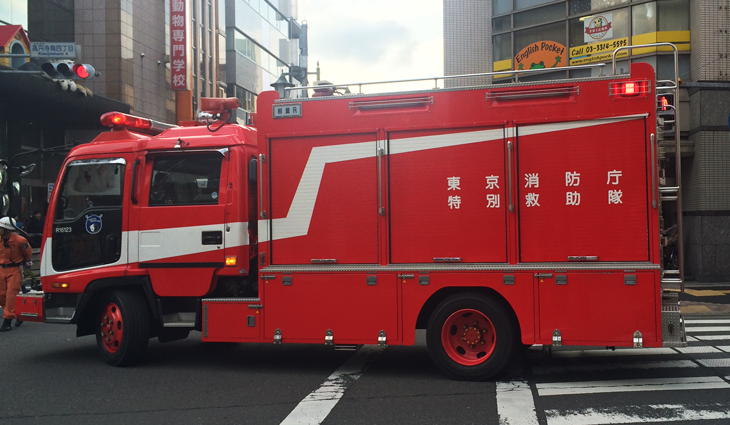 Dial 119 to call for a fire engine if there is a fire or for an ambulance to attend to a sudden illness or accident. Have a nearby Japanese speaker speak for you if you have trouble explaining the situation. The languages spoken by staff differ in each prefecture, so when calling by yourself, try using English first.

Creating a Certificate of Theft or Loss at a police station

Create and submit a Report of Lost or Stolen Property at a police station. If you drop something somewhere, submit a Lost Property Report.

To have an airline ticket reissued, you will need a copy of a Report of Lost or Stolen Property submitted to a police station. These can be created by visiting a police station. Once you have a copy, contact the airline and complete the procedures for getting a new ticket issued at the specified counter.

In Japan, lost property is often returned to its owner. Do not get discouraged if you lose something, and make an inquiry if you have the time.
Make a note of where you lost the item (station name, line, train name, etc.), the time it was lost, the item's appearance ( color, shape, size), and anything else you can remember. To retrieve a lost item, you will need to show your passport or other form of identification.
As time goes on, lost items are passed on to different organizations (location where the item was lost --> nearest office --> lost and found center --> police station). Begin by inquiring with the organization closest to where the item was lost.
File a report with the police if you are unsure whether the item was lost or stolen, or do not know where the item was lost. If you notice that you are missing credit or debit cards, have a hold put on them as soon as possible.

Inquire at the station where you lost the item or at a general lost and found counter.
Tokyo Metro
Metropolitan subway
Osaka Municipal Transportation Bureau

When unsure of the station or location where an item was lost, contact the nearest office or lost and found counter.
JR East (services JR lines in and around Tokyo)
English, Korean, and Chinese-speaking staff are available
050-2016-1603（10:00-18:00）

Contact the bus or taxi company used. Bus companies can be identified by knowing where you got on or off a bus. Some taxi companies use multilanguage interpreting systems or telephone interpreting services. It is a good idea to get receipts when taking taxis. 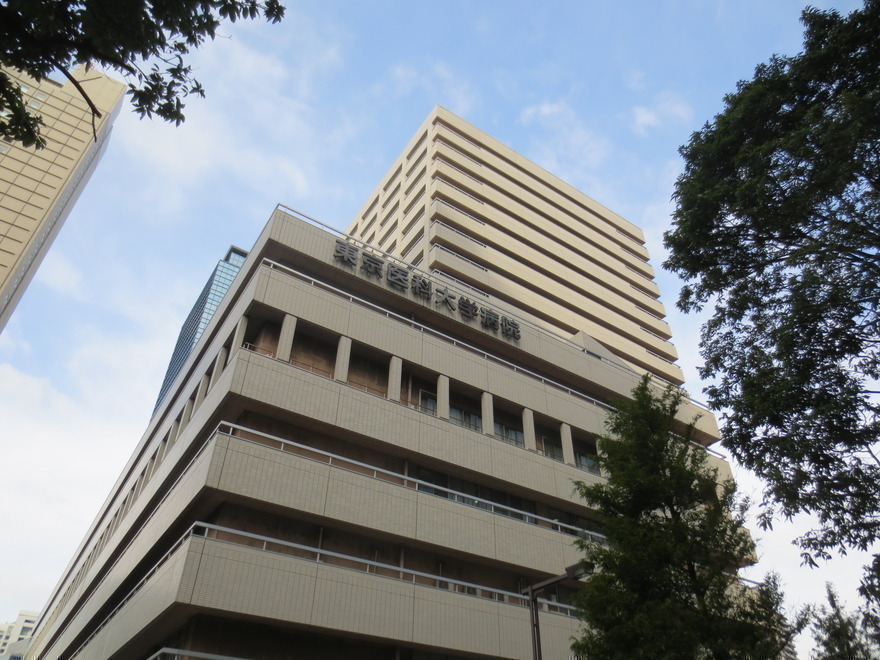 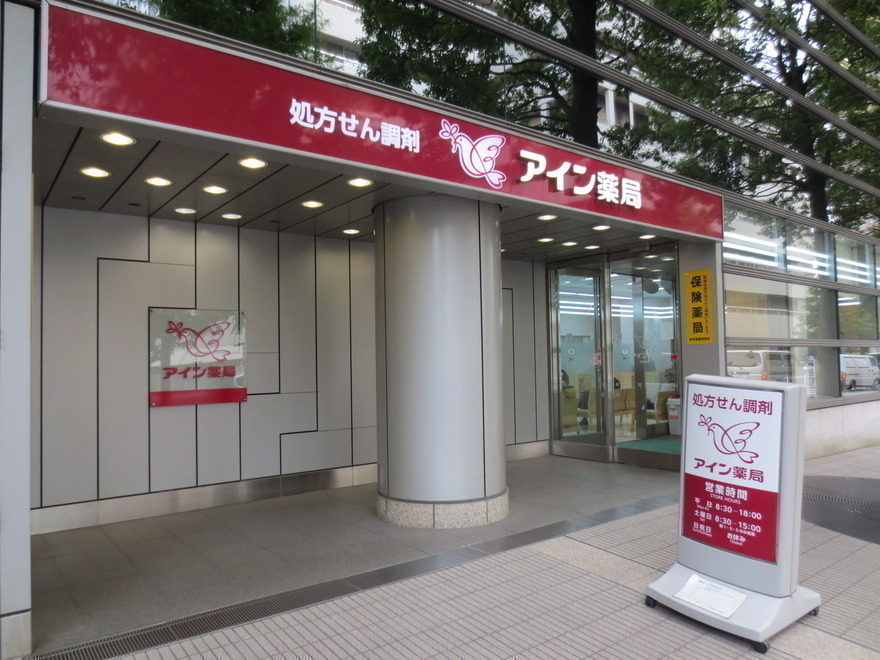 There are two kinds of drugstores in Japan: pharmacies, which sell medicines that require a prescription from a doctor, and drugstores, which sell over-the-counter drugs. Both have full-time pharmacists who can tell you about the drugs they sell.
Drugstores sell such things as bandages, wound dressings, disinfectants, salves, compresses, gastrointestinal medicines, and eyedrops. They also sell cosmetics, beauty products, and health foods. 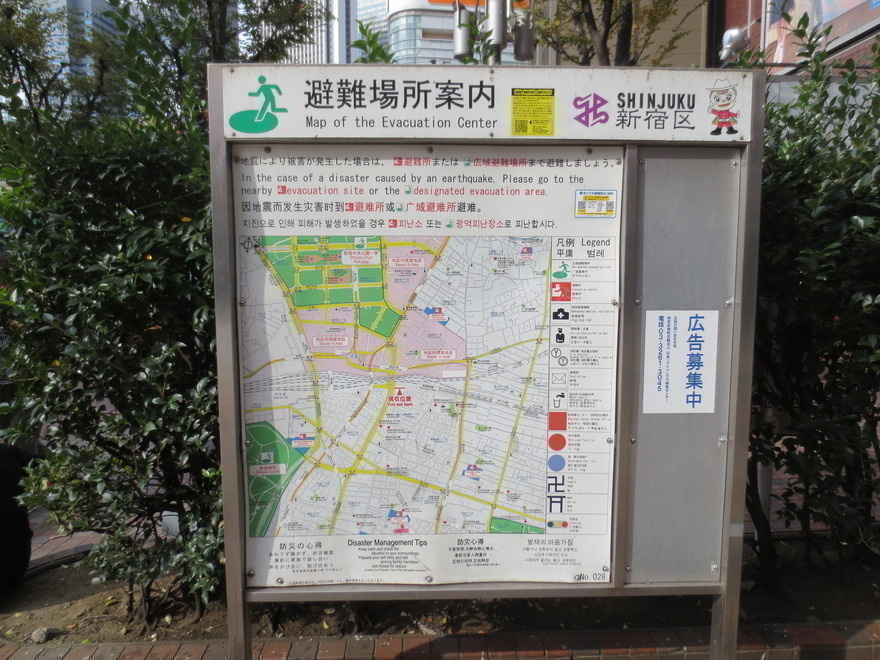 Earthquakes happen several times a year in Japan, and earthquakes with epicenters in the ocean can produce large tsunami. Earthquake warnings are issued for earthquakes with magnitudes of 5 or above.
Earthquake warnings are preliminary reports that give estimates of earthquake size. They are not always accurate, and large earthquakes do not always follow such warnings. If an earthquake occurs somewhere near you, you may feel the shaking before a warning comes in. Protect your head and otherwise see to your safety if you feel an earthquake.
As tsunami may also occur, avoid approaching coasts or rivers when warnings are given and immediately evacuate to a high-elevation area if you are nearby such places.
Many shinkansen and other such means of transportation have emergency braking systems that activate when they detect earthquakes with magnitudes of 4 or greater. In such cases, wait for an all clear to be given and follow evacuation instructions.
With large earthquakes, tremors called aftershocks can continue to occur for several days. Buildings in Japan are resistant to earthquakes, so you will be safe if you evacuate to a safe and sturdy building.
Additionally, every area has an earthquake shelter for extremely large earthquakes. Non-Japanese are also admitted, so head to one if such an earthquake occurs.
Japanese people are likely used to earthquakes stronger than you have ever experienced. If the Japanese people around you are still calm, remain calm yourself and get more information. The Japan Meteorological Agency also sends out information in English.

Broadcasts and apps providing information about earthquakes and tsunami

Japanese TV and radio programs always issue earthquake alerts and report on any damage done. In emergencies, reports are also sent out over the Internet. These reports are also broadcast in English and are a good way to stay updated if you can receive them.
In addition, the Japan Tourism Agency has developed an app that provides earthquake early warnings and tsunami alerts for people visiting Japan.
Google Play
App Store

Japan gets a lot of rain, and the rain and wind from typhoons can cause damage, especially from those occurring between summer and fall. In late spring and early fall, heavy rain will often fall in concentrated areas, accompanied by lightning and strong gusts of wind (even tornadoes).
When the low-pressure systems that build up pass through an area, they can create destructively strong winds.
When the Meteorological Agency issues rain, wind, or flood alerts, transportation systems are shut down. In such situations, follow the rules established by local governments, including how and where to evacuate.

Japan is a land of numerous volcanoes. Nearby almost every hot springs site is a volcano, and many mountains are demonstrating eruptive activity. Even if a mountain is not erupting at the moment, sudden eruptions could happen. When one does, eruption bulletins and restrictions on mountain travel are issued.
When traveling to such areas for mountain climbing or sightseeing, always follow any information concerning volcanoes posted at stations and major facilities in the area.

Although areas such as Hokkaido, Tohoku, and Hokuriku receive the heaviest snowfall in Japan, other areas also get snow from January through March. Areas where it rarely snows have poor infrastructure for handling snowfall, and even a few inches of snow can cause transportation systems to be shut down and many people to be injured from falls and other accidents.
Traffic can come to a standstill even in areas with daily snowfall. Here, several dozen inches to even several feet of snow can fall in a single day, or continue to fall over several days, damaging facilities and causing disasters. When traveling in Japan in the winter, you will need to pay attention to snowfall reports.

My wallet was stolen. (SAIFU WO NUSUMAREMASHITA)

Where are the police? (KEISATSU WA DOKO DESU KA?)

I have a fever. (NETSU GA ARIMASU.)

Where is a hospital? (BYOIN WA DOKO DESU KA?)

There is someone who's sick. (BYOKI NO HITO GA IMASU.) 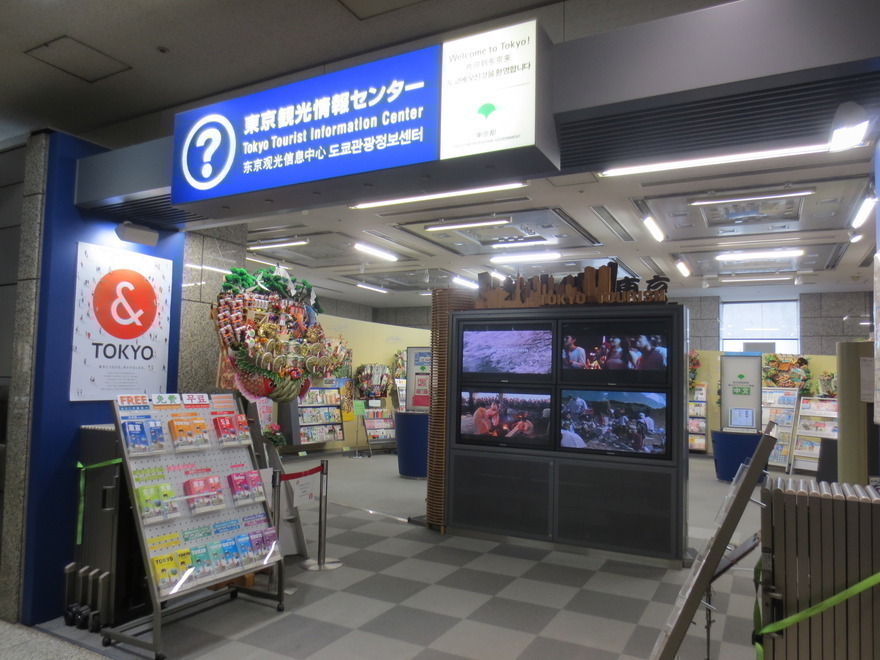