Obara: the Place in Japan Where You Can See Fall Foliage and Sakura at the Same Time

Japan likes to remind people that it's a country blessed with four seasons. But when you see the absolutely stunning scenery in the town of Obara in Aichi Prefecture during the fall, you might agree that they do have a point. Here, pale pink sakura bloom in the autumn against a backdrop of gorgeous fall foliage for an effect that is nothing short of magical. 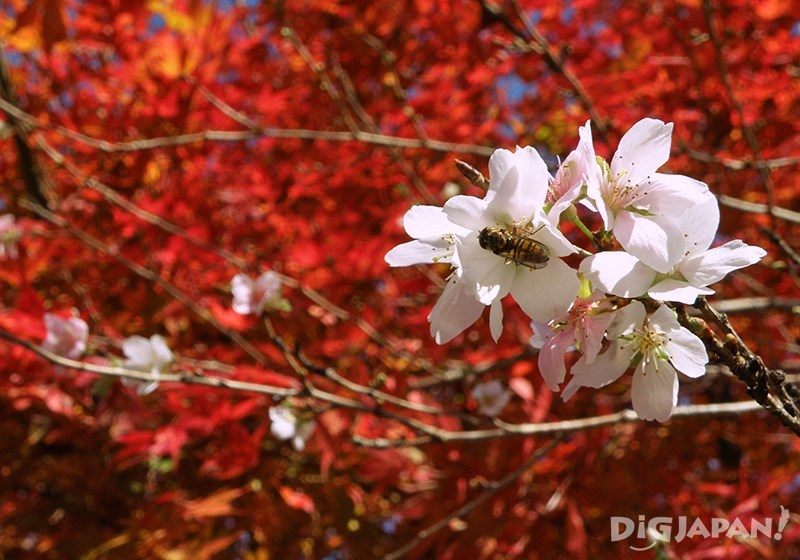 In Japan, the season for sakura is usually late-March through early-April. In Obara, however, the sakura bloom twice a year. In Japanese, these special sakura are called shikizakura (四季桜), which translates to "four season sakura." In English, they're sometimes called Winter Cherry Blossoms. 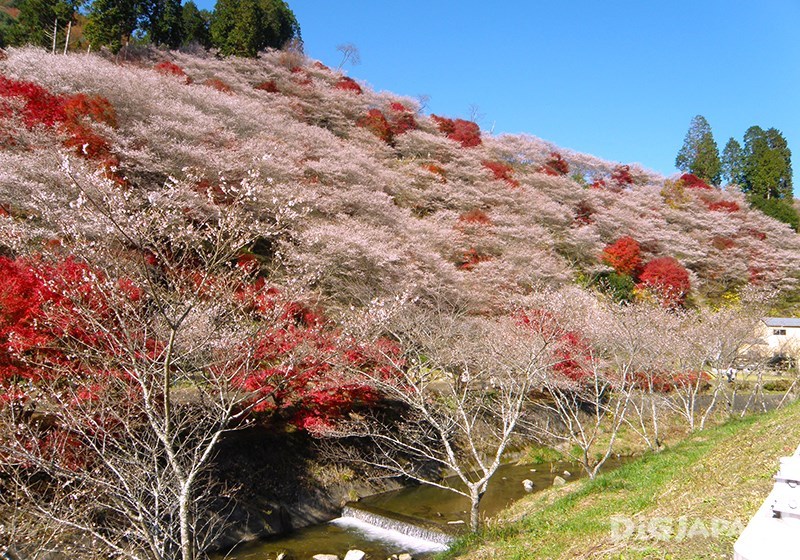 These shikizakura make their autumn debut from the end of October to the beginning of December, just in time for us to enjoy them along with the fall foliage.

While the peak of the season varies from year to year, it usually falls somewhere between mid-November and early-December. 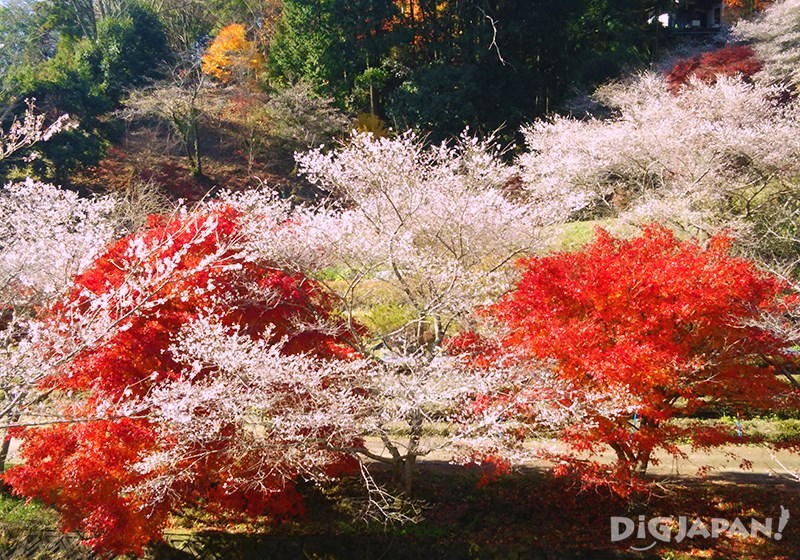 The first biannually blooming sakura tree of Obara was said to have been planted in the early 1900s by a physician named Genseki Fujimoto. The tree he planted became a parent tree and proliferated. Now it's estimated that there are around 10,000 sakura trees growing in the area. 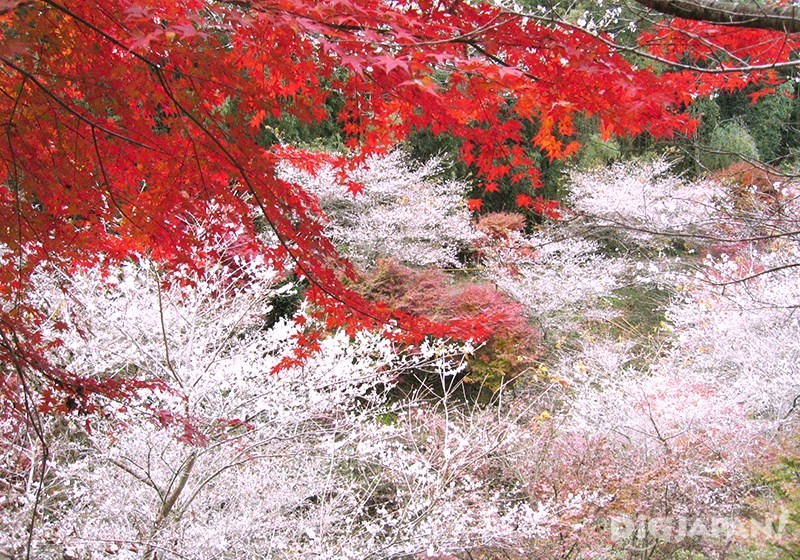 The town has put together a helpful map of the best places to check out the sakura and the fall leaves. The map also shows other attractions in the area like museums and temples. You can view the map here. 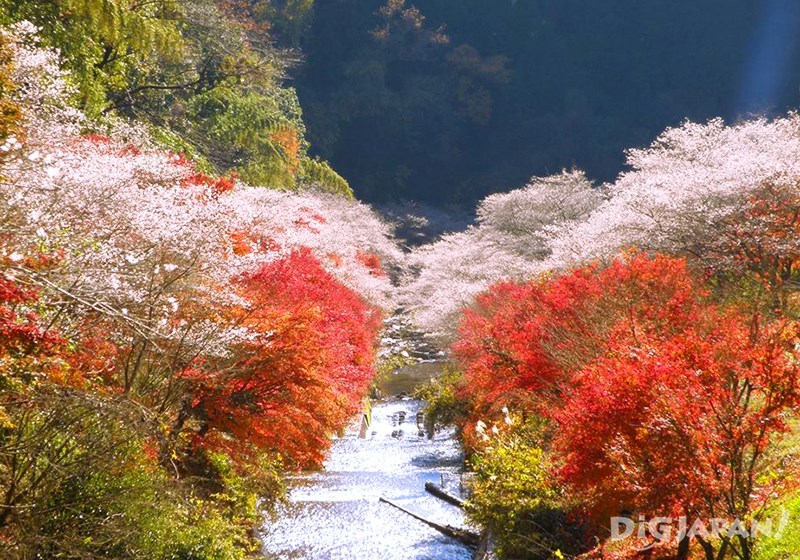 While Aichi Prefecture typically doesn't make its way onto the travel itineraries of many tourists in Japan, consider working it into your schedule should you have plans to travel to Japan in the autumn. It's definitely worth the trip. 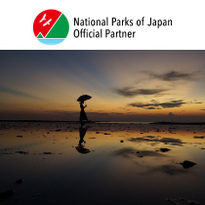 Where the Mountains and Sea Meet in Yoshino-Kumano National Park