Katsushika City, located to the eastern region of Tokyo, is beloved and enjoyed as a classical "downtown" district, and retains its old, traditional Japanese flavor and atmosphere. This town features historical temples such as Shibamata Taishakuten and Aproach to Taishakuten Temple, and several popular tourist spots, and is also known as the setting for the famous manga comic, "Kochira Katsushika-ku Kameari Koen Mae Hashutsujo" (This is the police station in front of Kameari Park in Katsushika City), which is set in Kameari. 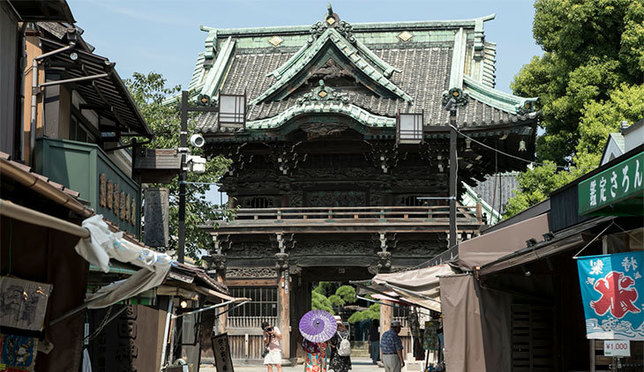 With its 400-year-old temple, retro shopping street and exquisite Japanese gardens, Shibamata is a true hidden gem nested in Katsushika Ward, Tokyo. A popular film series from the late 1900s titled Otoko wa Tsurai yo ("It's tough being a man") is set here, and the district is often... 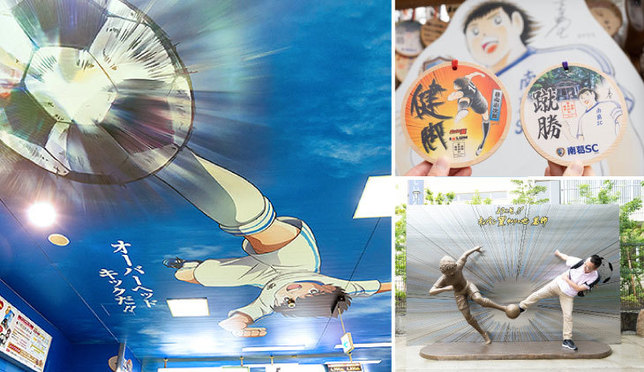 Two of the things that most people connect to Japan are anime and manga. These works are often based on real places in Japan. One of those places is Katsushika City in Tokyo, where fans can enter the universe of two world-famous series: Captain Tsubasa and Kochira Katsushikaku Kamearikoenmae... 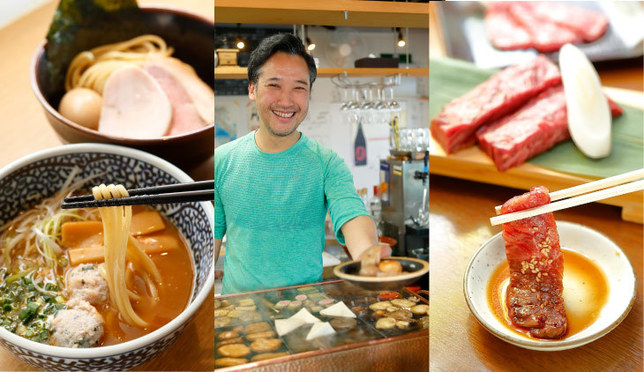 At the eastern tip of Tokyo is Katsushika City. Packed with the retro flair of the shitamachi*, this district is brimming with budget gourmet eats from the past and it's just a 30-minute train ride from Tokyo's central area. Here are our 5 top picks for local specialties! *Shitamachi...

■ Shibamata Neighborhood, A Hidden Gem in Tokyo Shibamata is a Tokyo neighborhood that still carries the atmosphere of the shitamachi (old downtown where the common people lived in the Edo period). Visit its history-rich Buddhist temple and lose yourself in the beautiful Japanese scenery!

If you're here in Katsushika, Tokyo, please visit these places! Can't-miss sposts

The best gourmet spots we definitely want you to eat at in Katsushika, Tokyo 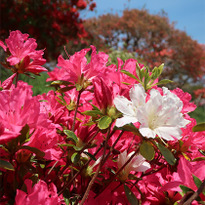 Less than two hours away from central Tokyo, Kasama... 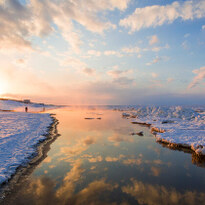 The Top 5 Experiences to Enjoy Drift Ice in Hokkaido!

It's the middle of winter and the spectacular... 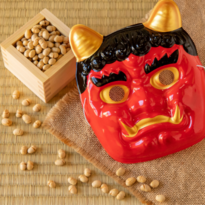 The Fascinating Japanese Tradition of Setsubun

When February is around the corner, Japan knows it's...

Less than two hours away from central Tokyo,...

The Top 5 Experiences to Enjoy Drift Ice in Ho...

It's the middle of winter and the...

The Fascinating Japanese Tradition of Sets...

When February is around the corner, Japan knows...