The rice bowl. Simple yet satisfying, these meals started gaining popularity outside of their native Asian countries a few years back. But while many of the rice bowls born abroad have healthy, trendy ingredients like quinoa, Japan’s authentic rice bowls are just the thing when you want a rich, satisfying meal.

Called donburi in Japanese, these one-bowl meals consist of rice and its namesake topping. (Fun fact: the kanji 丼 is read donburi when it’s on its own and simply don when it’s used as part of the meal's name.) Japan is home to nearly endless regional styles of donburi. However, there are a few types of classic donburi that you’re likely to find wherever in Japan you travel. Here are six of them. 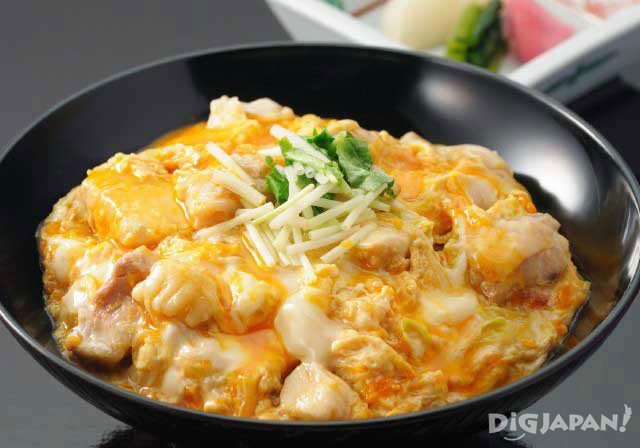 Pronunciation: oh-yah-koh-don
The name of this donburi translates to “parent-child rice bowl.” While the name might be a little macabre, it’s definitely a must-try. Oyakodon is chicken, onion, and egg simmered in a broth of mirin, soy sauce, sake, and sugar that is served over rice. The egg is a little runny, making it easy to mix into the rice. 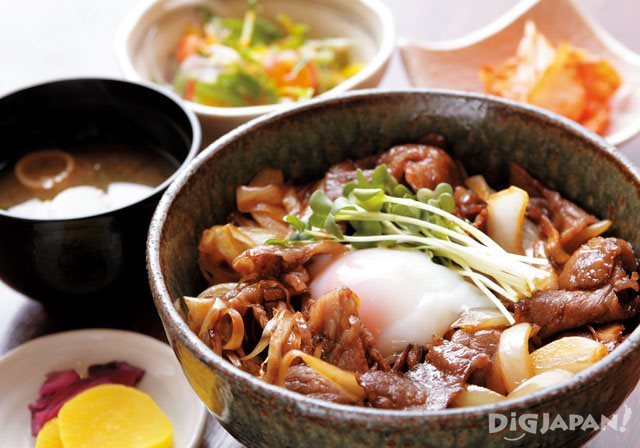 Pronunciation: gew-don
You can find this kind of donburi in a variety of restaurants including convenient, cheap chain restaurants. It is made with thinly sliced beef that’s been simmered in some combination of dashi, soy sauce, and mirin. It’s often served with beni shoga, a kind of pickled ginger that ranges in color from light pink to bright red. The sweet-savory taste of the beef combined with the refreshing tartness of the ginger is a great combination. It may also be topped with a soft-boiled egg as pictured above. 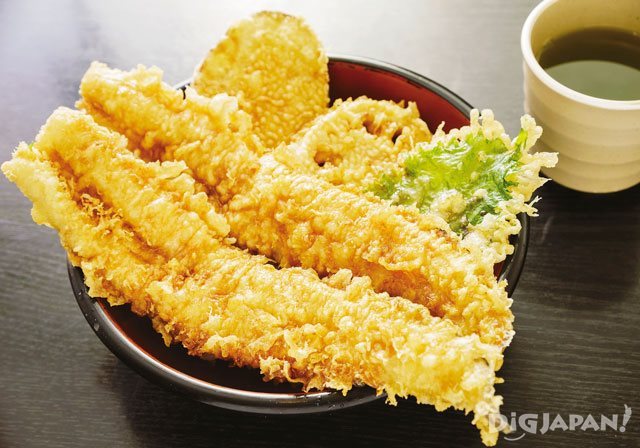 Pronunciation: tehn-don
While the name of this donburi when spelled out in English looks like the name of the tissue that connects muscle to bone, the ‘ten’ in ‘tendon’ actually comes from tempura! What kind of tempura you get in your rice bowl may depend on the restaurant or on what you order, but a common kind is a mix of vegetable tempura with a piece of shrimp tempura. 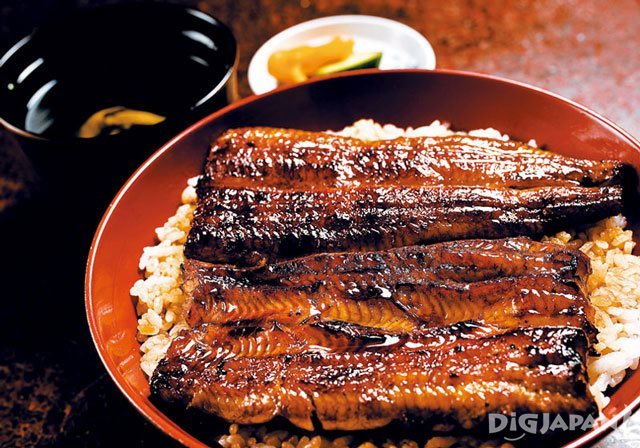 Pronunciation: oo-na-don
A combination of the words eel (unagi) and donburi (don), unadon is made with fillets of eel glazed with a sweet-savory tare sauce. While eel can be an expensive fish, this donburi is definitely a must-try. If you want to indulge in even more eel, order an una-ju. It’s the same concept as the unadon, but served in a rectangular box called a ju and often comes with more eel than the unadon. 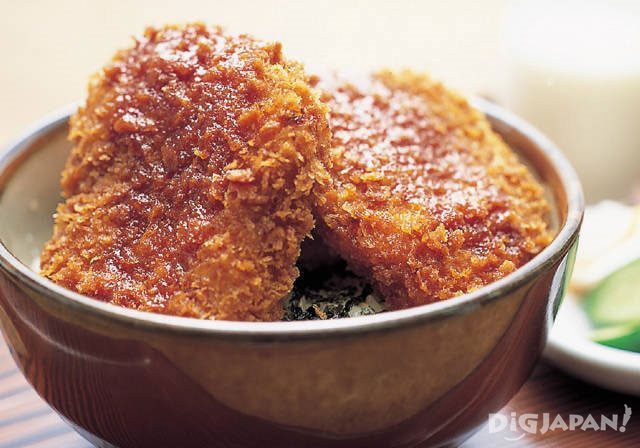 Pronunciation: kah-tsuu-don
Katsudon is similar to oyakodon, but here the chicken is replaced with tonkatsu-- breaded deep-fried pork cutlets. A very filling meal, this is a great choice for a day when you’ve worked up a big appetite traveling around! 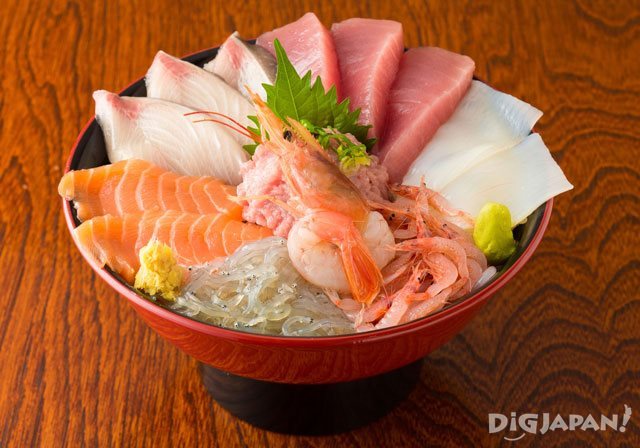 Pronunciation: kai-sehn-don
Easily translated as a seafood rice bowl, a kaisendon is an assortment of sashimi served over rice. What kind of fish you get may depend on what is in season, what’s fresh that day, or the specialty of the restaurant you’re in. (A great place to get delicious kaisendon is at Tsukiji Market. Check out our article about it here!)

While there are still many varieties of donburi in Japan, these six are a good place to start for a Japanese rice bowl adventure. Do you have a favorite donburi that you’d like to share? Let us know in the comments!