The World's First Official Doraemon Shop!
We Went to the Doraemon Future Department Store in Odaiba

The world's first official Doraemon shop, Doraemon Future Department Store has opened in Odaiba, Tokyo. For fans, this is very exciting to hear. Come with us as we uncover the shop's secrets.

The newly opened shop is found at Diver City Tokyo Plaza in Odaiba, Tokyo. Just outside is Doraemon Time Square, with a large clock featuring that familiar blue robot. We recommend getting here via the Tokyo Teleport Station.

Doraemon Time Square features a structure that's 3.9 meters tall and 4 meters wide. Part screens and part mechanical clock, it has a little show every hour with the anime's theme song and the secret gadgets. There are two versions of the song, one for the day and one for night. Check out both if you have the time! 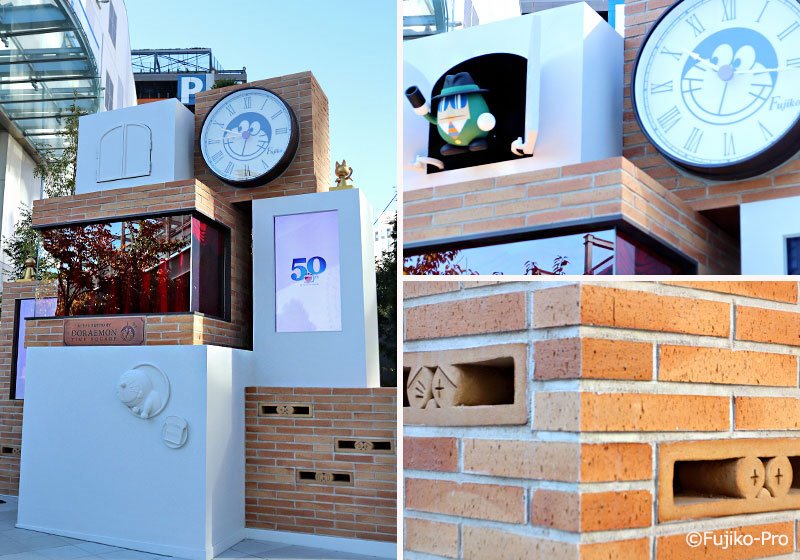 Sitting on the benches nearby are Nobita, Shizuka, and Doraemon himself! Have a seat and snap a photo. 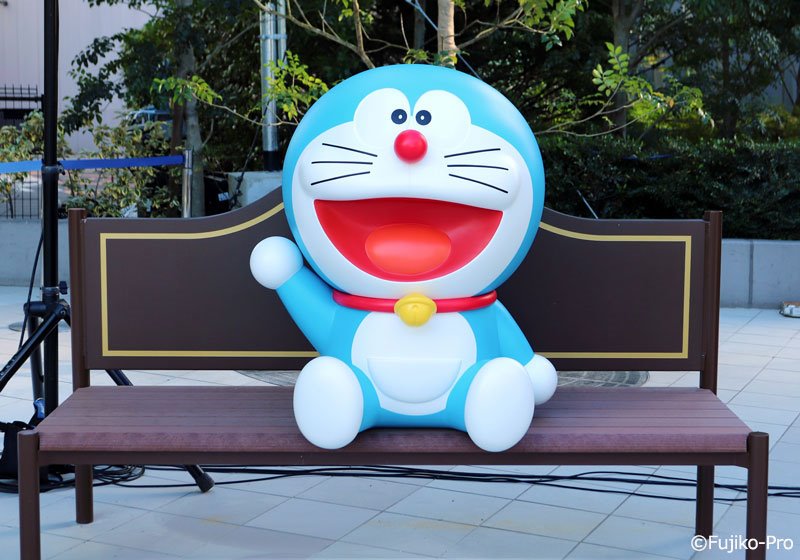 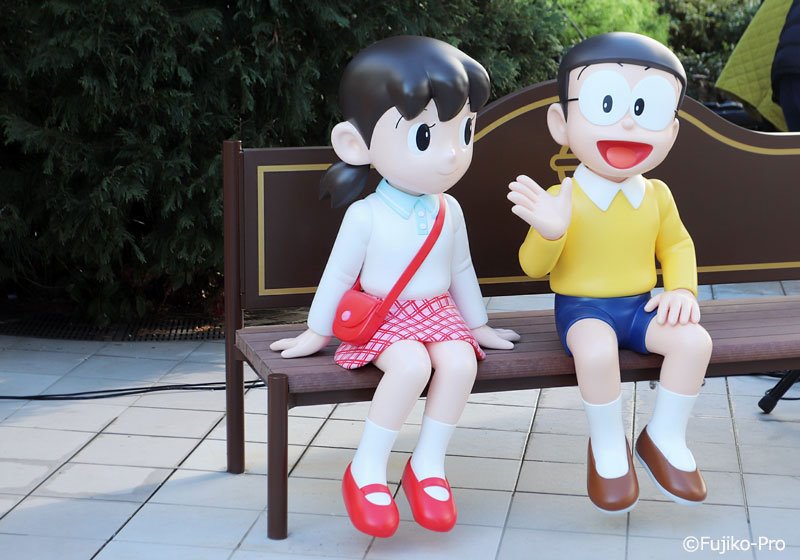 
Playing With the Secret Gadgets at the Doraemon Future Department Store

On the 2nd floor of Diver City Tokyo Plaza, Doraemon welcomes visitors at the entrance of the store. Did you know Doraemon is celebrating its 50th anniversary in 2020? 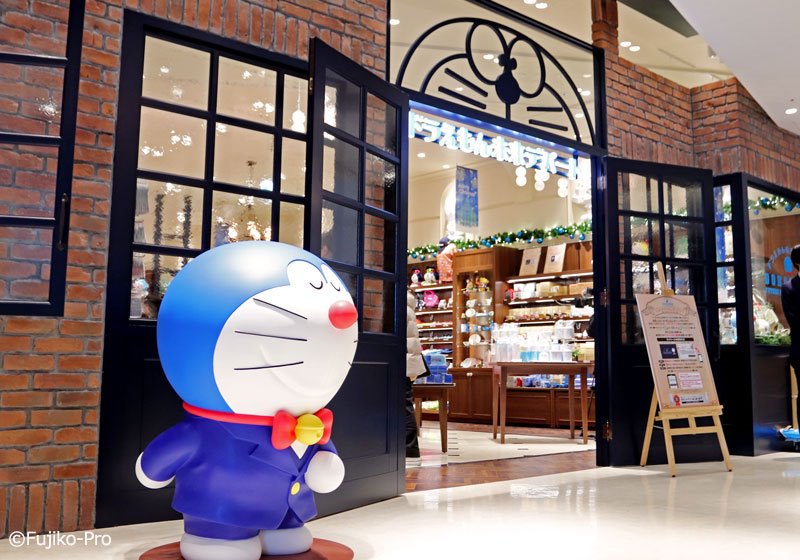 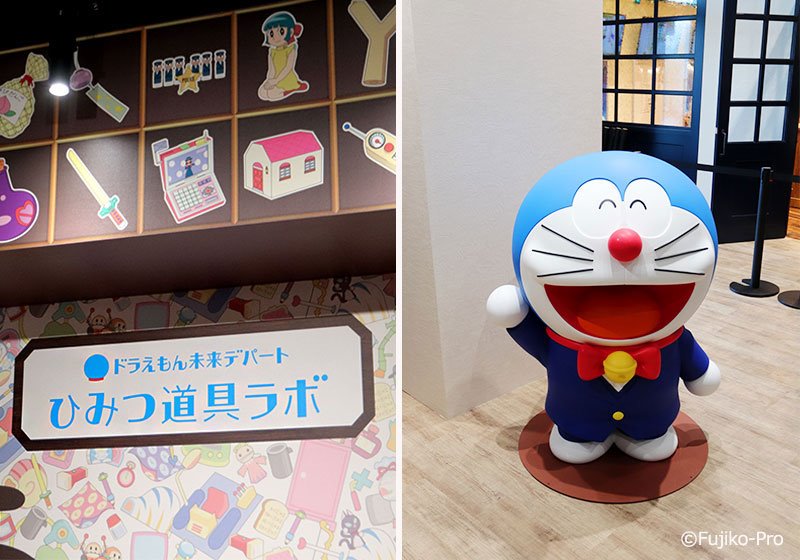 The Secret Gadgets Lab is an interactive space themed around Doraemon's secret gadgets. Among the four things you can experience here, we liked the Anywhere Door best.

Just like Doraemon's Anywhere Door, it will take you wherever you want! It supports multiple languages so tell it your favorite place and go! 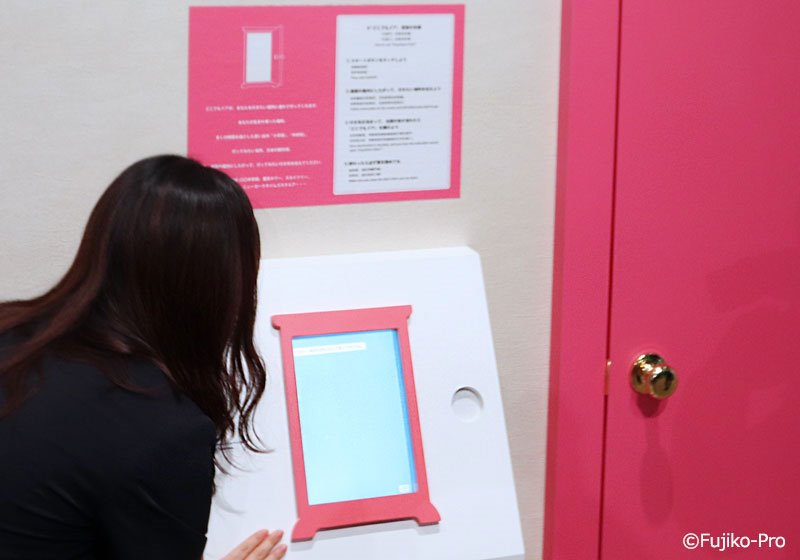 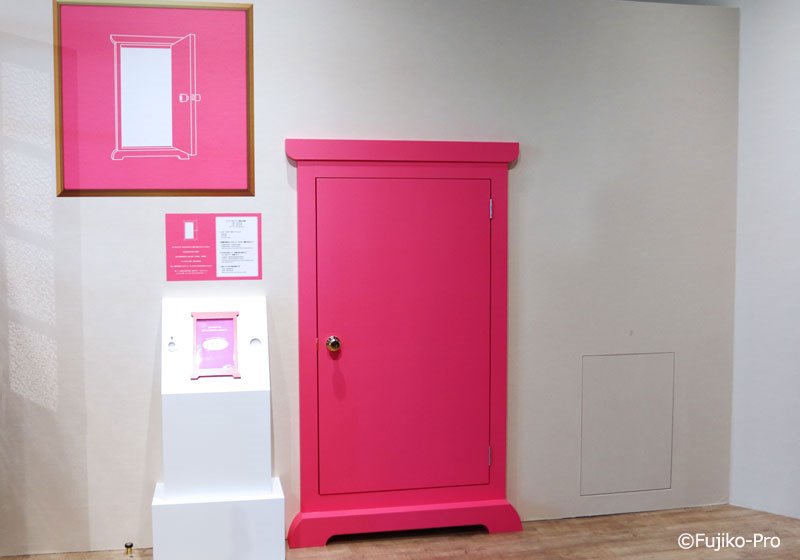 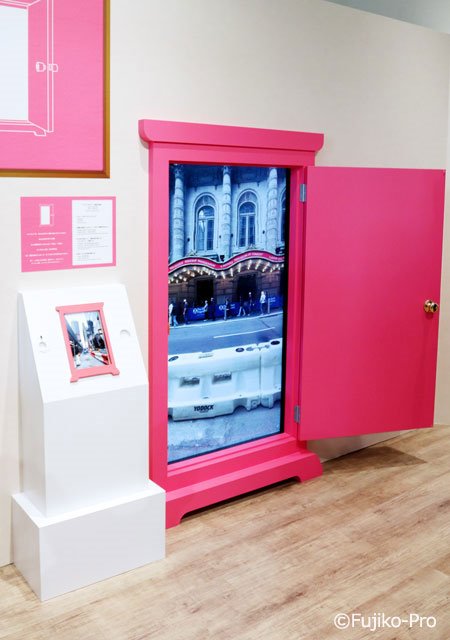 Other secret gadgets that you can try include the Take-copter and Air Cannon. You get to jump into the world of Doraemon by seeing it with your own eyes and playing with it. These experiences can be enjoyed by both children and adults.
Note, these attractions require a fee (one Future Department Store coin, purchasable at the shop) 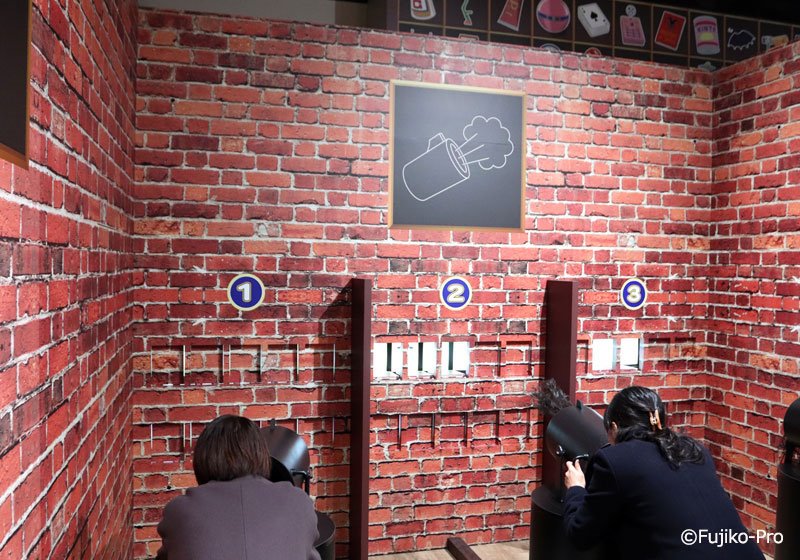 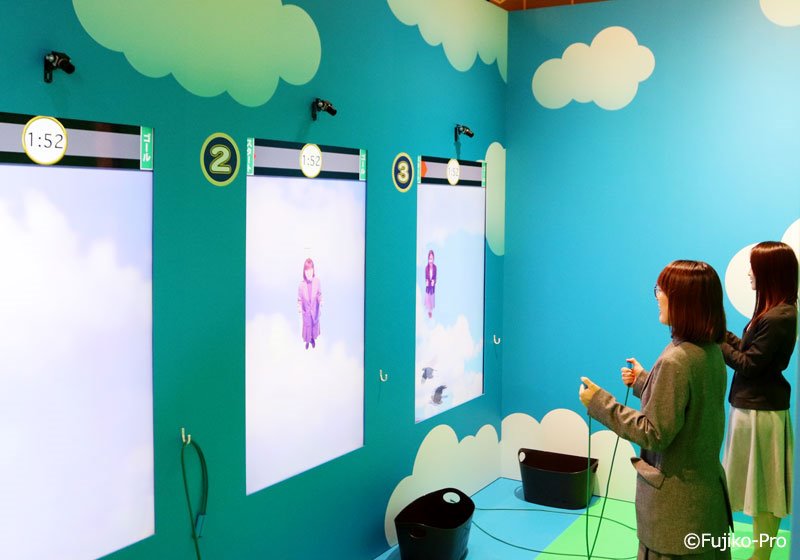 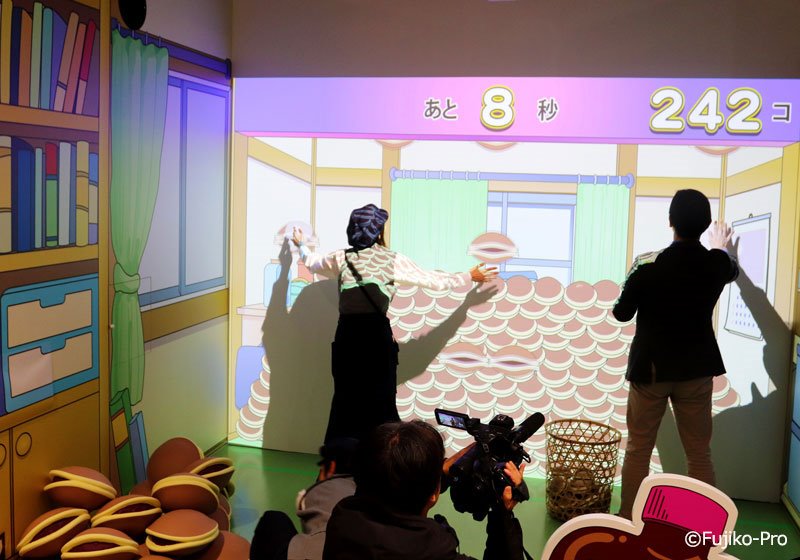 Heading over to the Shop Zone we found so many Doraemon goods. Many of these items are limited goods that can only be found here! 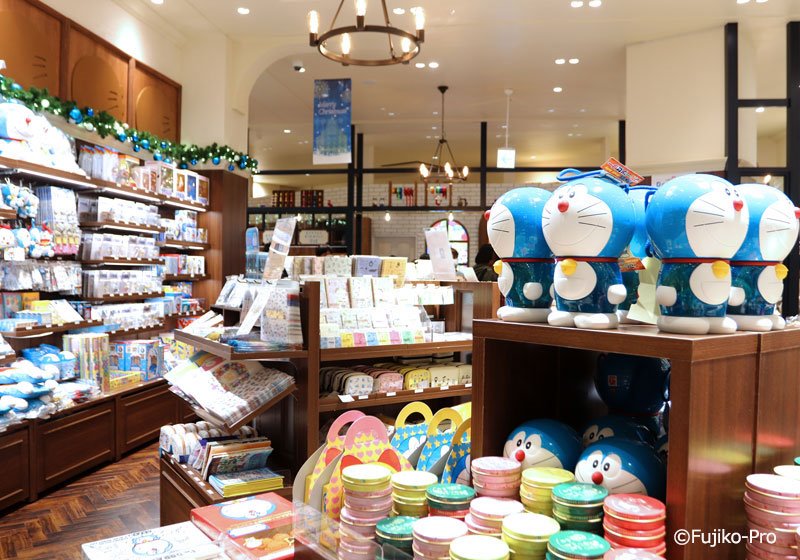 At the Customize Zone, fans get to make their original Doraemon goods. You can embroider your favorite character and the Doraemon font on bags, towels, sweatshirts, and so on. 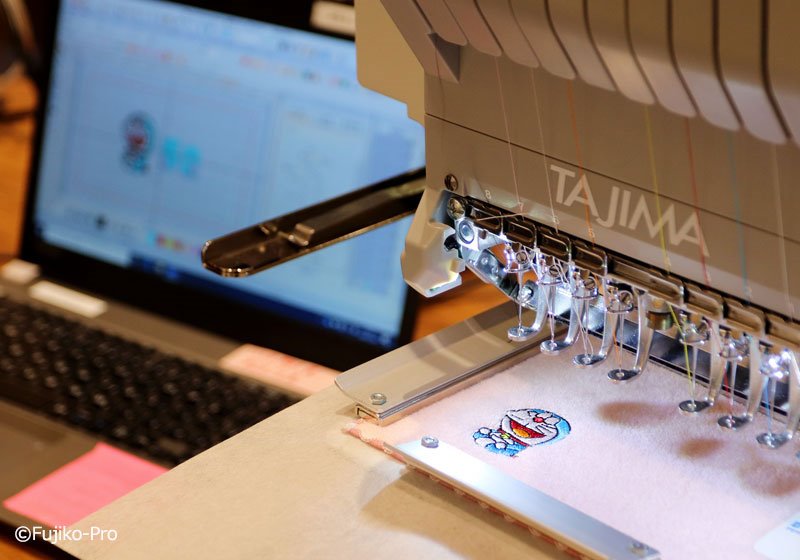 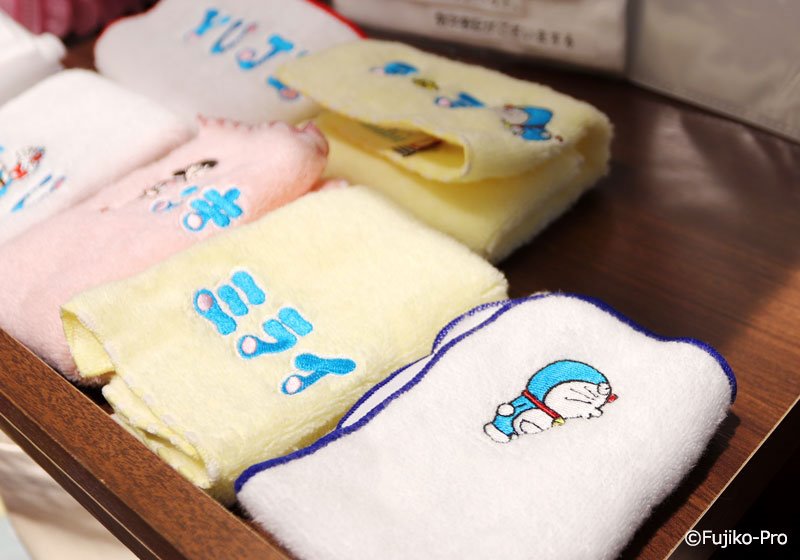 With so many original goods there is something for everyone in the Shop Zone. 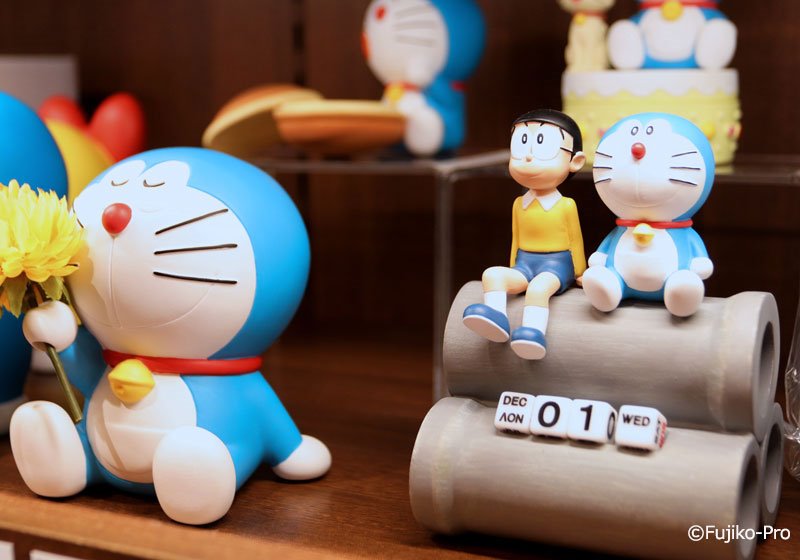 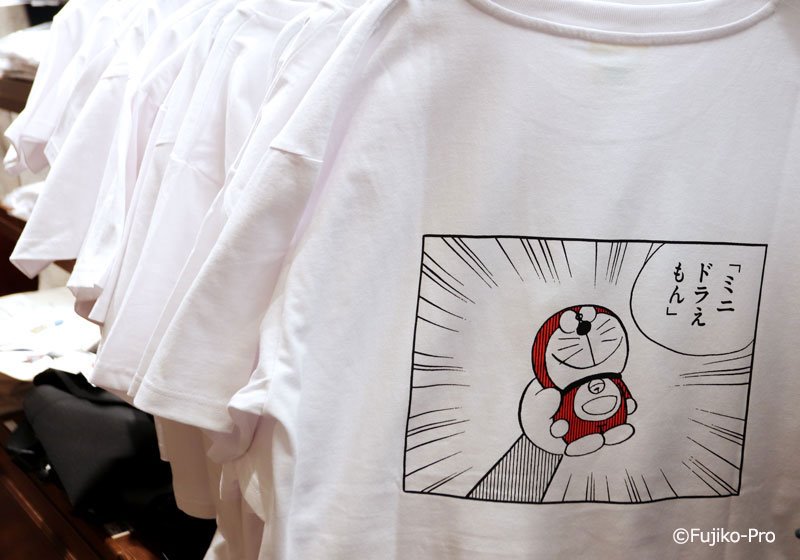 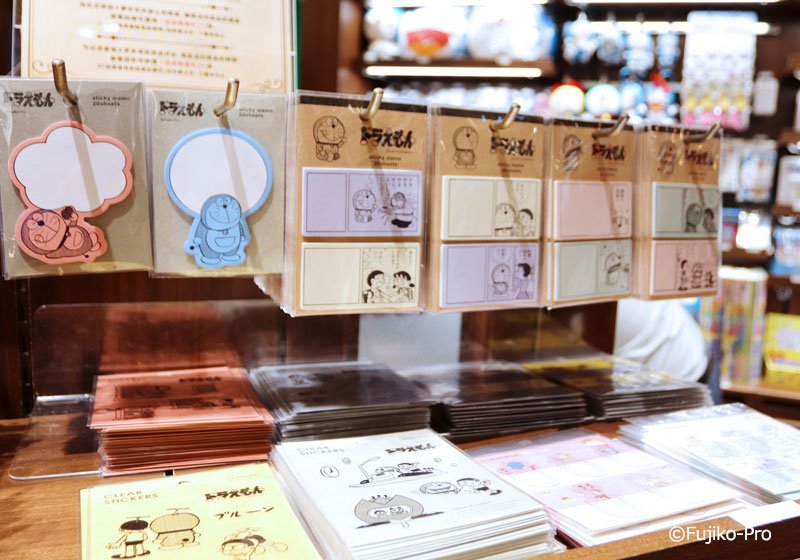 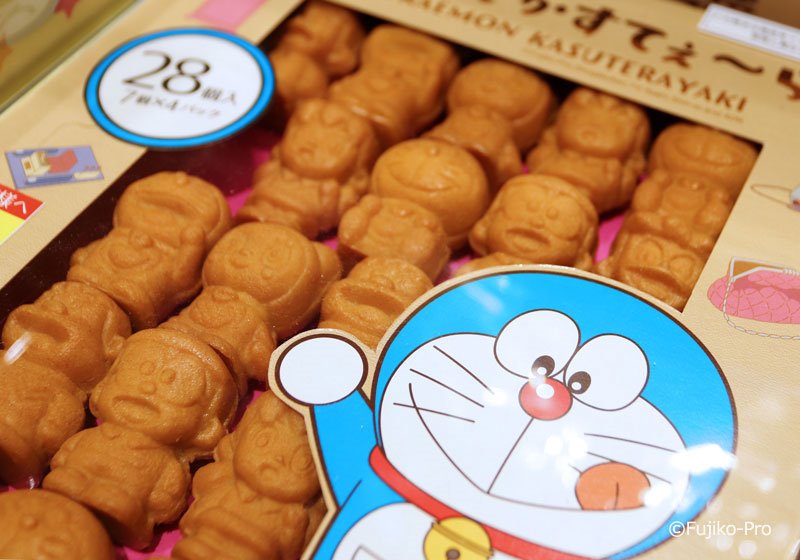 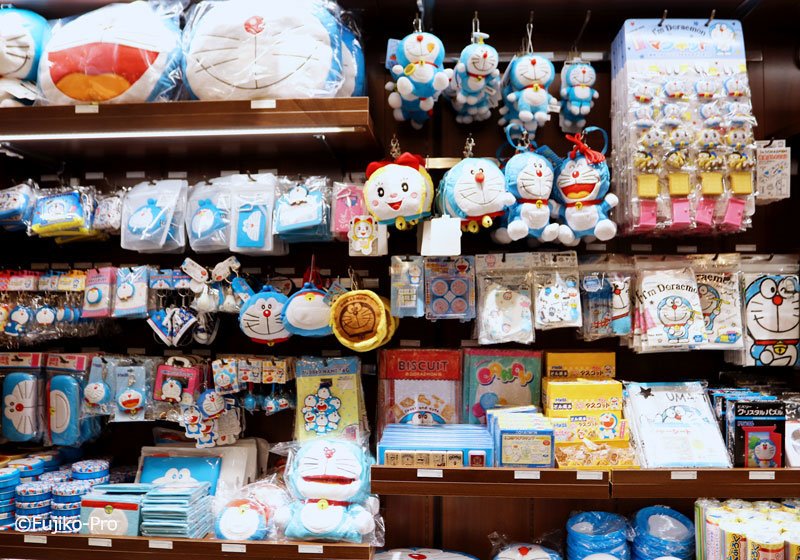 Fans that are looking for a collector's item will want to grab the Doraemon font mug, only available here. On the front is the initial of a secret gadget in the Doraemon font, while on the back is a drawing of that gadget and its full name (both in Japanese). There are a total of 45 different designs. 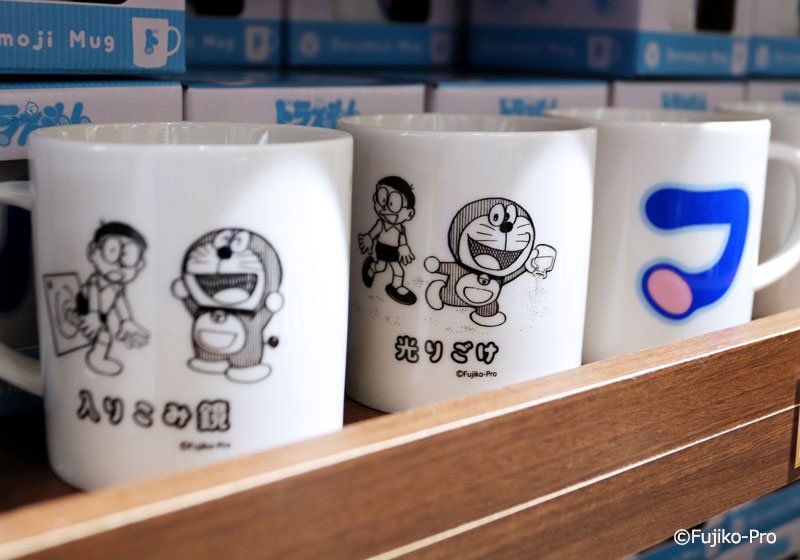 Of course being the official shop, there is also a magazine section that carries the Doraemon comics. Here you can find the mysterious "Vol. 0", the 50th anniversary commemorative comic that was released in December 2019. 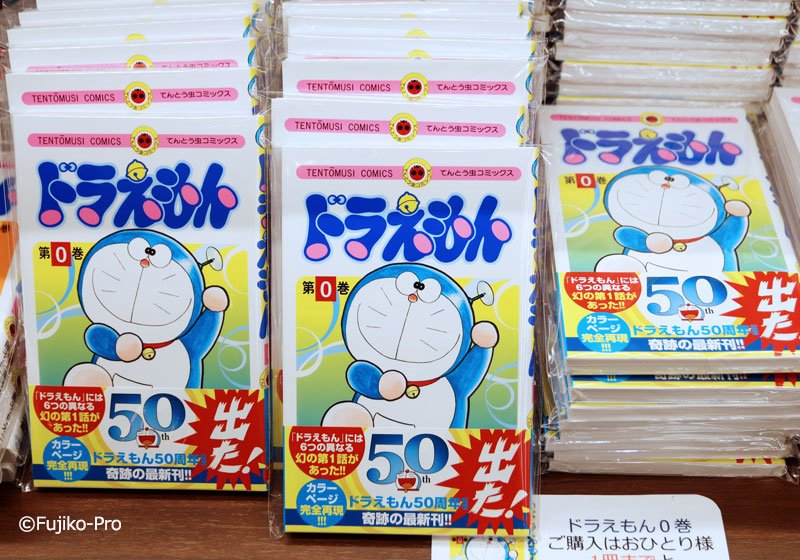 We found a lot of cute Japanese-style Doraemon and Dorami goods, too. A great memento of your trip to Japan. 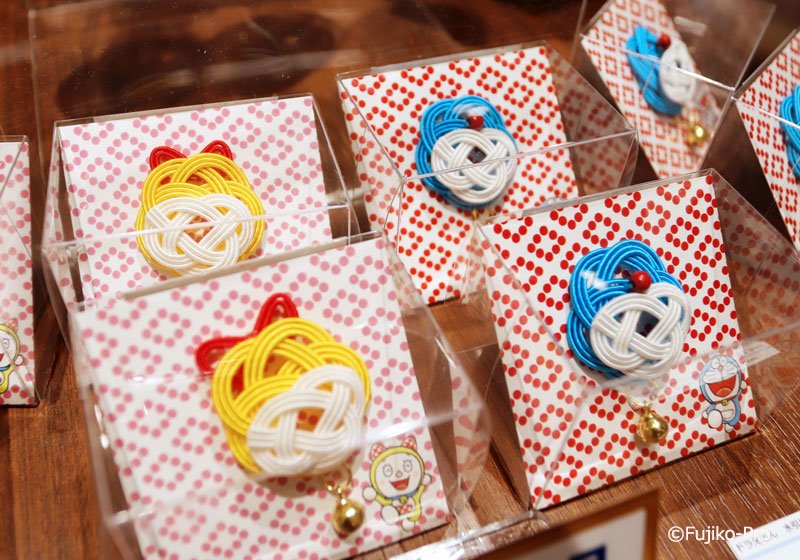 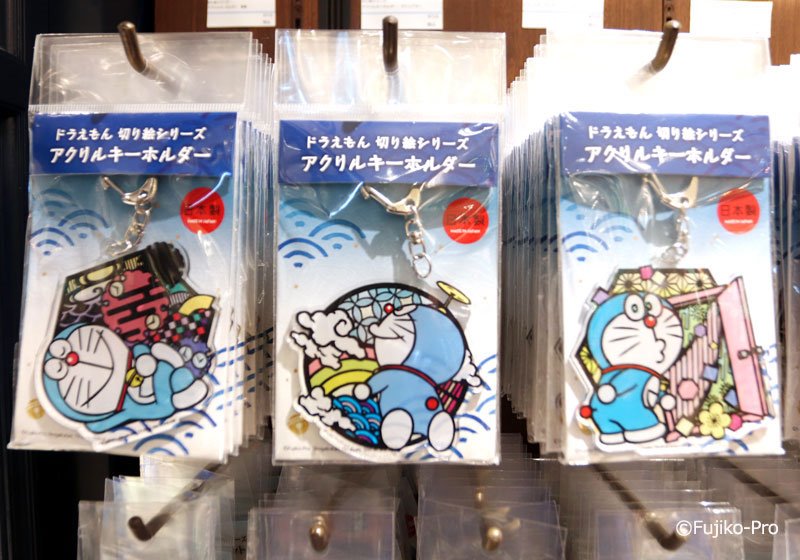 While some of the goods inside are limited, the shop itself is permanently opened. So, if you're travelling here in the future, Doraemon will be here waiting for you! 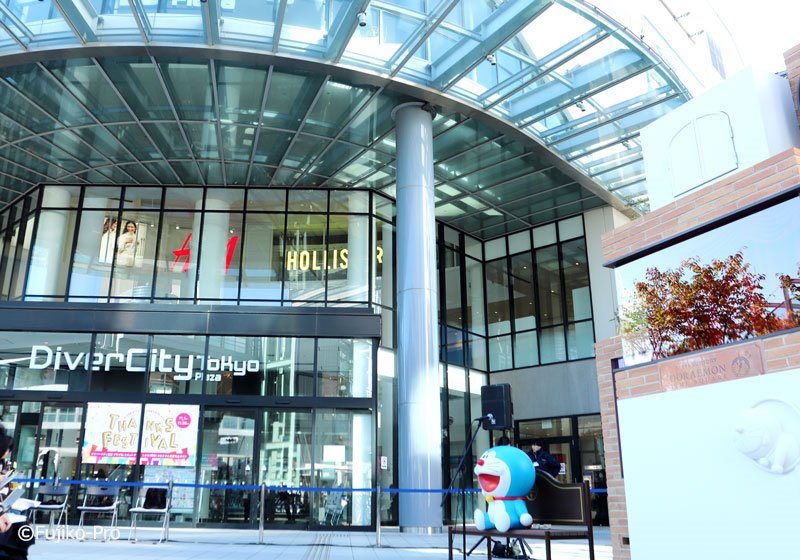 *The above article is based on information from November 2019.

THIS ARTICLE IS BASED ON INFORMATION FROM 01 30,2020 Author：Di Zhang