5 Tips for Traveling Cheaper in Japan

When I talk to people about traveling in Japan, I normally get a response along the lines of I'd love to go, but it's just too expensive.

It's true that Japan is an expensive destination, especially compared to other nearby destinations like Thailand. But that doesn't mean that it's impossible to travel in Japan without breaking the bank. Here are five tips to help you save some yen during your trip.


Skip the conbini, head to the grocery store 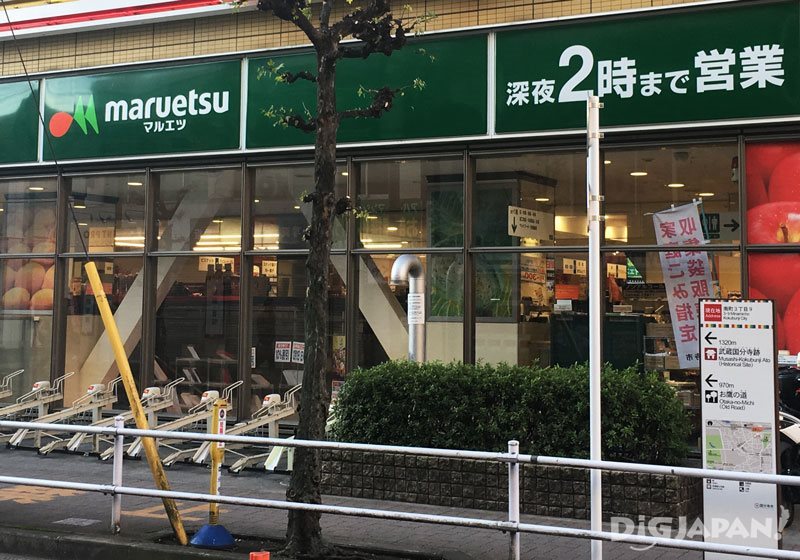 Japanese convenience stores, called conbini, are great. They have different prepared foods, toiletries, alcohol, and sometimes even socks and underwear! Everyone should go at least once to experience just how truly convenient these places are. But shopping here every day for food ends up costing a considerable chunk of change.

Instead, hit up your local grocery store. Like convenience stores, they also have prepared foods here like bento, sandwiches, and salads, but at prices typically cheaper than those of convenience stores. Also, checking out all the unusual produce is kind of like a free cultural experience, too. Pro-tip: grocery stores mark down their prices in the evening so you can save even more. 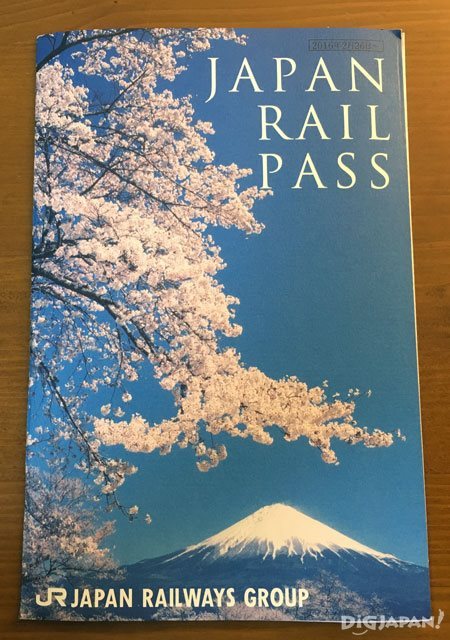 The Japan Rail Pass is a good option for travelers planning on visiting several prefectures during their stay.
Depending on where you go in Japan, there are likely to be a number of discount passes that let you travel for a certain period of time (usually one to two days) on specific rail or subway lines. When used well, these can save you a bundle. How do you use them well? By planning how to get where you want to go before buying the ticket. Finding out that the majority of places you want to go are best accessed via the Tokyo Metro subway system after you've already purchased a pass for unlimited rides on Tokyo’s JR lines is a major bummer. Know how you'll get where you're going before making a purchase. 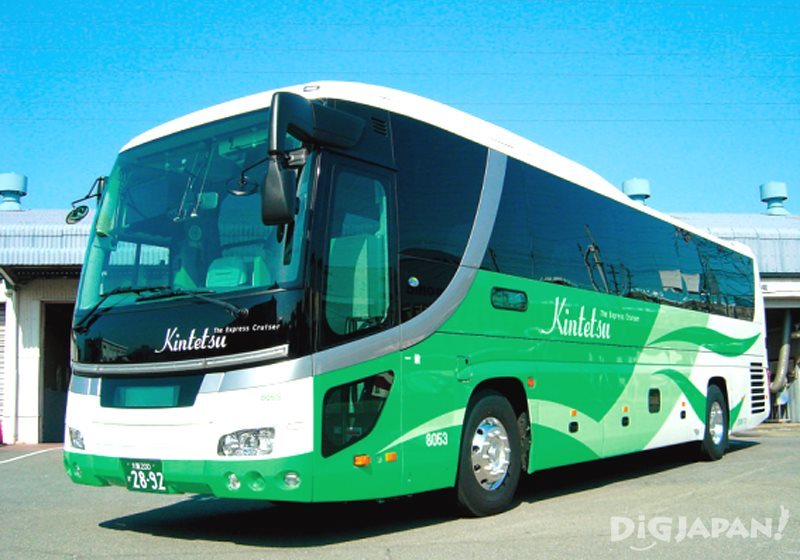 Buses may be cheaper than trains depending on your destination
Sometimes, a bus might do the trick when traveling around Japan, especially if you've decided that a Japan Rail Pass isn't the best fit for your travel plans. In particular, night buses provide an affordable way to travel to different prefectures without “wasting” time in transit as you'll ideally be sleeping on the bus. While the idea of spending a night on a bus might not seem so appealing, you'd be surprised at how comfortable some of the options can be. Also, Japan Bus Lines is a good place to book bus tickets.

For longer stays, try a hostel or guest house 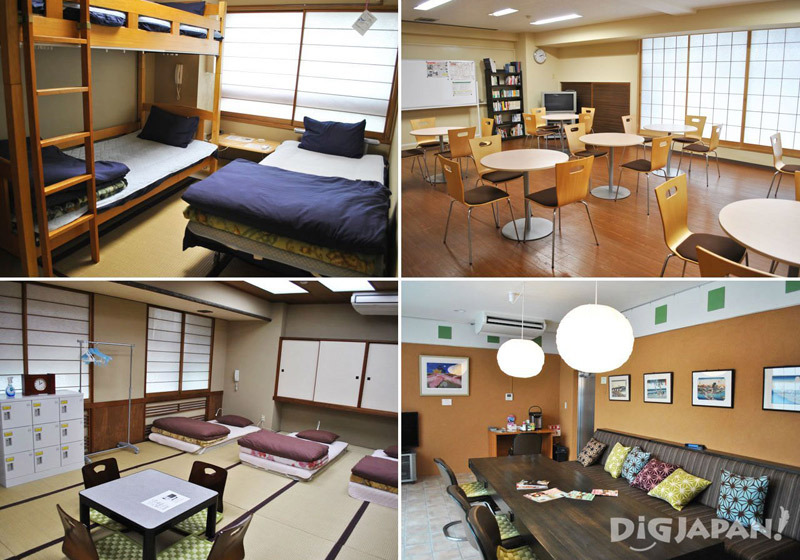 Hostels and guest houses vary considerably in style and prices, so you're bound to find one that suits your needs.
For super cheap accommodation, capsule hotels are great. The only downside is that many of them don't have much by way of common spaces. This means you're either holed up in your capsule or out and about, which often translates to dropping anywhere from three to five hundred yen on a cup of coffee just so you can sit down and relax in a cafe for a while.

If you're planning on staying in one place for several days, search for a guest house or hostel. You can find those with comfortable common areas, kitchens where you can prepare some simple meals (another great way to save!) and even onsen! Some even offer cultural programs.

Chain restaurants are your friend 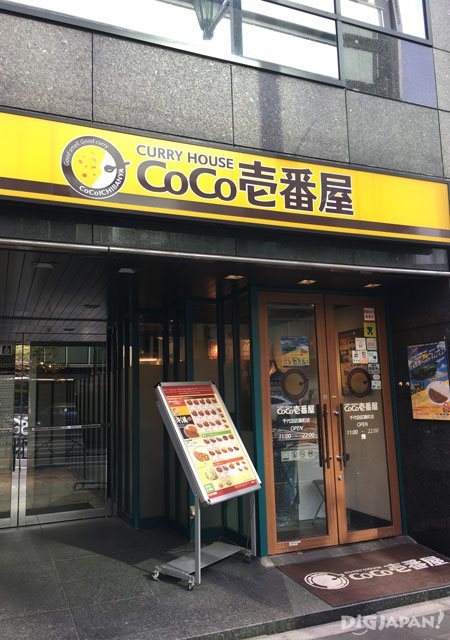 Chain restaurants are cheap, easy to find, and delicious.
Japan is a foodie's paradise, but indulging at every meal will also have you eating through your budget before you know it. Plan your big, delicious meals in advance and try some Japanese chain restaurants in between should you need a bite on the go. There are places that serve gyudon-- marinated beef served over rice-- like Yoshinoya and Sukiya, udon chains like Hanamaru, curry chains like CURRY HOUSE CoCo ICHIBANYA, and many more.
To sum it up, there is one thing that is absolutely vital to traveling cheaply in Japan: planning. By deciding when to splurge and when to save as well as how you can get where you want to go before coming to Japan, you have a better chance of making the most of your yen. Happy travels!