2016~2017 Edition: Remember the Wonders of Winter with These Ten Illumination Events in Japan

Do the falling temperatures have you huddled inside, dreaming of warmer weather? Check out these ten illumination events from across Japan that will have you remembering the wonders of winter in no time! 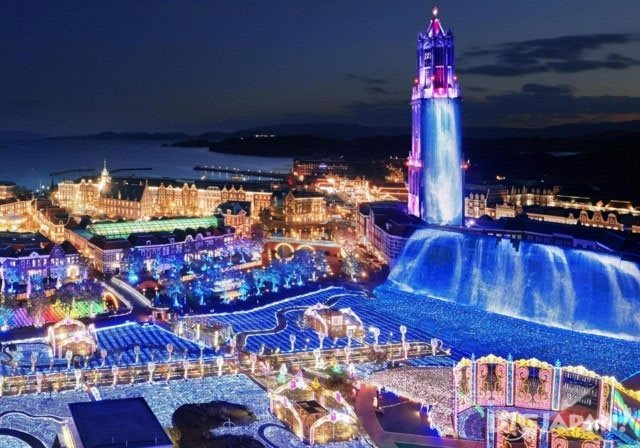 The winter illumination at Huis Ten Bosch was ranked best in Japan again for the fourth consecutive year. One of the highlights for this year is a 13 meter long, 6.5 meter high fire breathing dragon robot on which you can actually ride! There's also Japan's only "waterfall of light," bungee jumping into the "sea of light," and much more!

While Nagasaki might fall outside of the typical tourist route, going during the winter to see this fantastic display of winter lights is highly recommended. 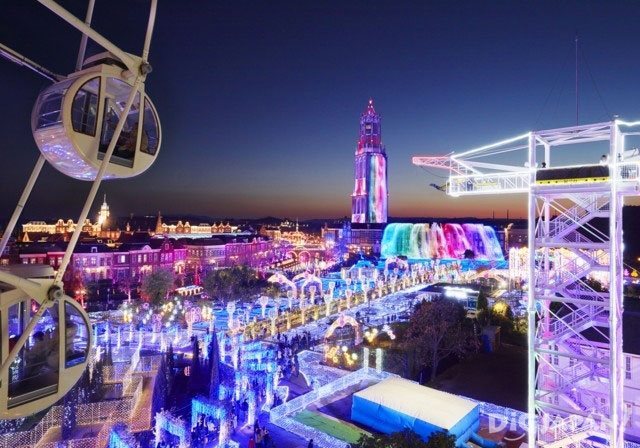 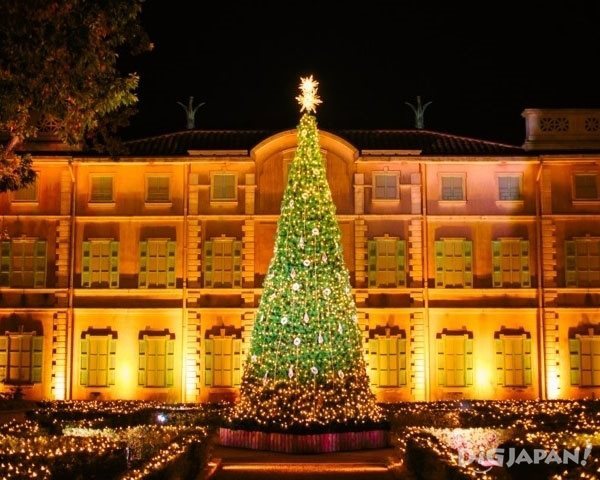 Fans of Saint-Exupéry's celebrated story Le Petit Prince won’t want to miss this Christmas display in Hakone. The facilities are decorated with Christmas trees and wreaths during the holiday season. In the evening, a beautiful projection mapping featuring the story's beloved characters transforms the French garden into the world of the Little Prince. 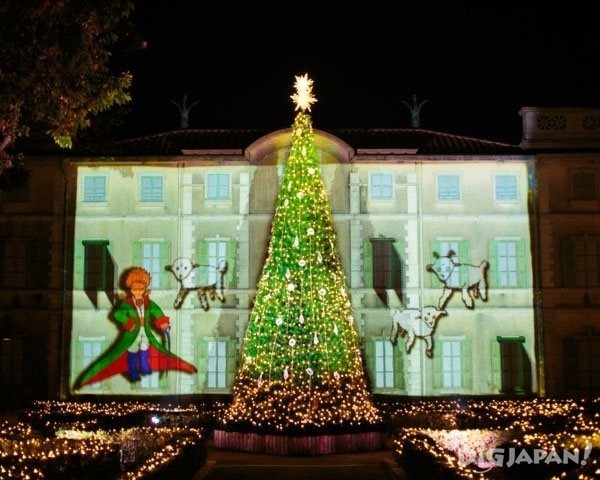 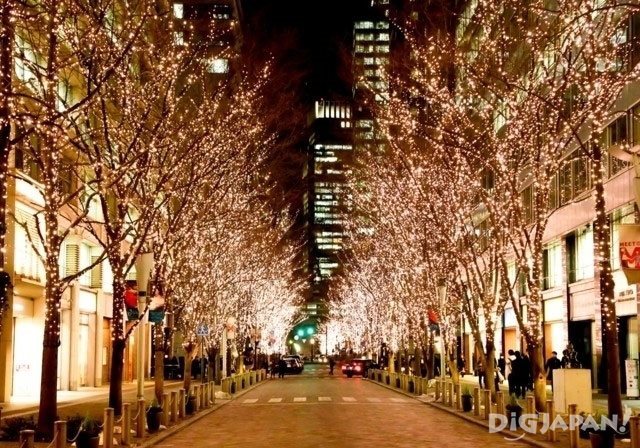 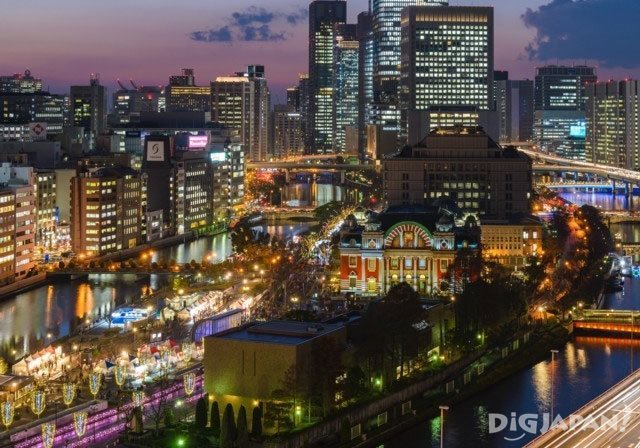 From Osaka City Hall to  Nakanoshima Park, the city of Osaka takes on a dream-like quality during the special illumination event OSAKA Hikari-Renaissance. From projection mapping at Osaka City Central Public Hall the to a water and light display in Nakanoshima Park, there's so much to see! Another can't-miss spot is the Hikari no Marche where you can enjoy delicious foods from Japan and around the world. 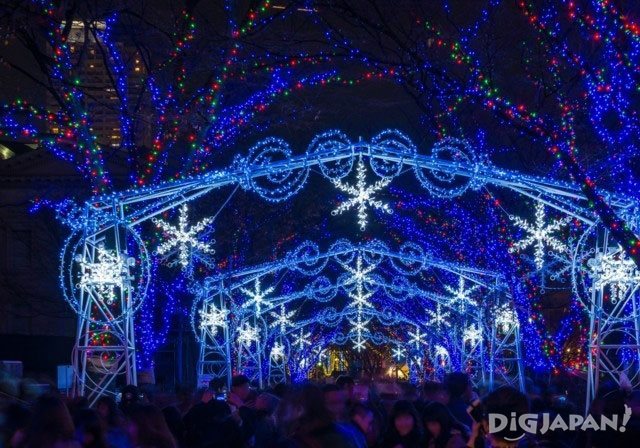 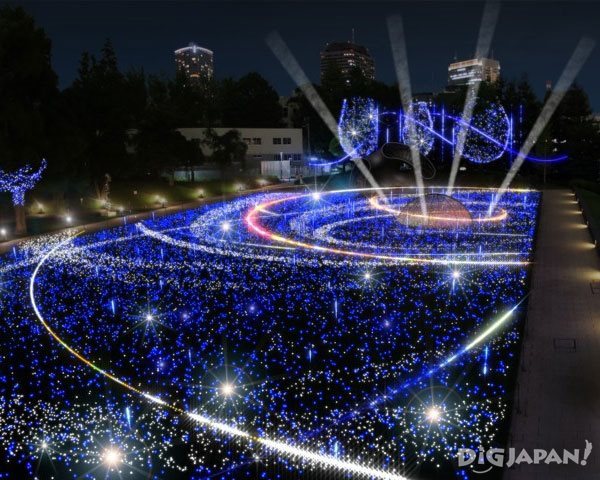 Even on cold nights, this stunning display of lights is will tempt you outside. A grand total of approximately 520,000 LED lights are used in the various areas of this illumination. The main area of this illumination is the Starlight Garden that calls to mind the image of space. This year, there's a special attraction called the Vision Dome featuring four searchlights that stretch 100 meters up into the sky to represent the beginning of the universe. 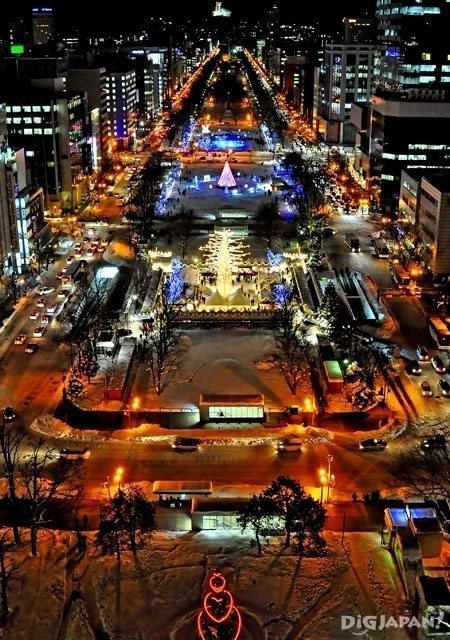 Sapporo White Illumination is Japan's oldest winter illumination. It was first held in 1981 inside Odori Park with just a humble 1,048 lights. With the passing of years, it has grown in scale and become Japan's representative winter light display. With displays stretching out over three sections of the city, there's plenty to see! 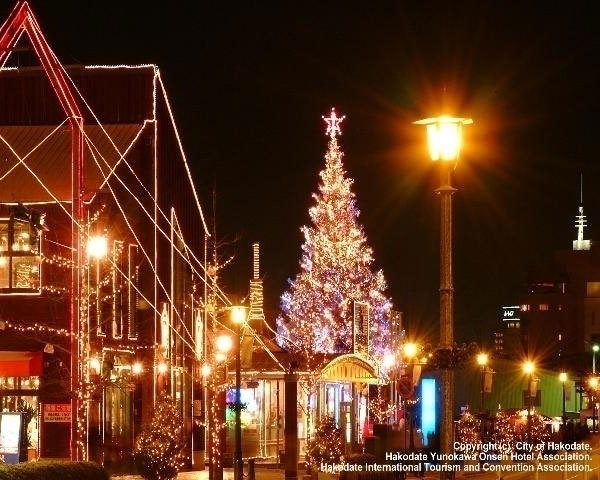 Get into the Christmas spirit with a stroll among these gorgeous lights this holiday season. The centerpiece of this event is the immense Christmas tree, a gift from the city's sister city Halifax in Canada, which is decorated with nearly 100,000 lights. There are plenty of events light fireworks and live performances to enjoy as well. 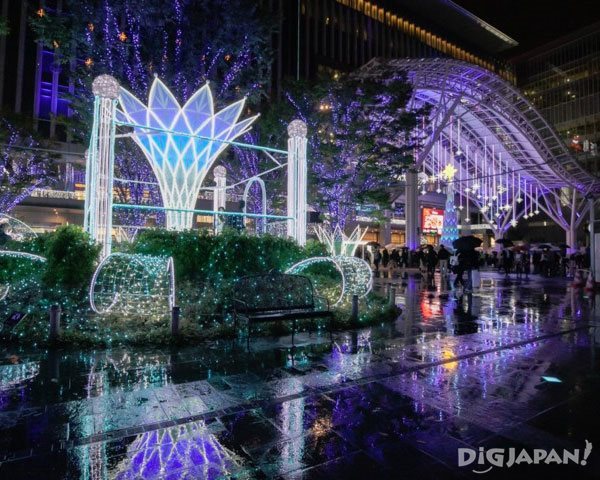 These sophisticated lights in shades of blue at JR Hakata City create the atmosphere of a real winter wonderland. This year the square outside of JR Hakata Station is home to trees with lighted branches stretching skyward called "Sky Pillar Gate," and there will be a "Terrace of Flowers" around the statue by English sculptor and artist Henry Moore. 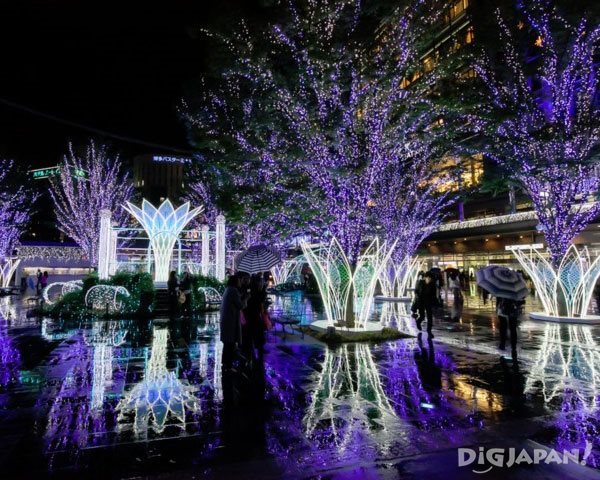 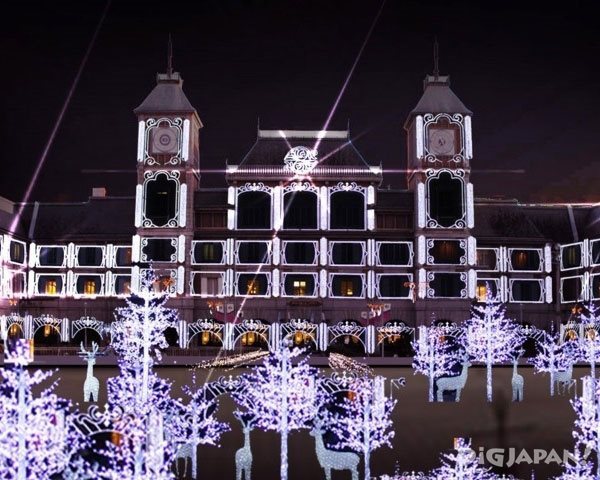 Enjoy a fairytale-like world of lights and music at the sixth Kobe Illuminage. Everywhere you look seems to be enveloped in a gentle white light. The brilliantly illuminated hotel façade pictured here is especially worth a look! 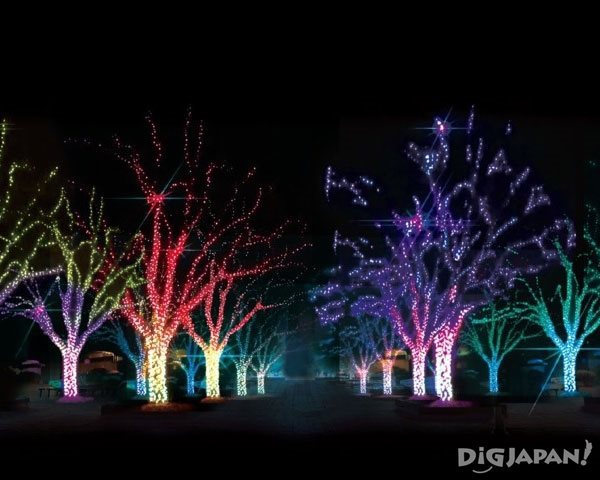 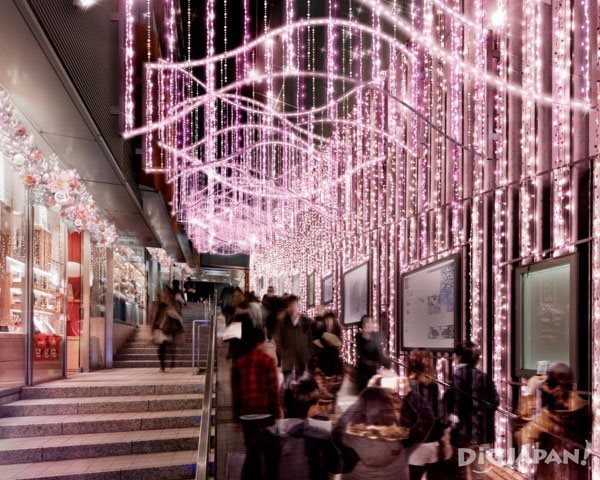 The theme for this year's Shinjuku Terrace City Illumination is "Making Smiles. Connecting Smiles. Smile Terrace Illumination" (笑顔をつくる。 笑顔をつなぐ。 スマイル テラスイルミネーション). Thanks to the sakura-inspired baby pink lights, the area is bathed in a soft, warm glow that's certain to bring cheer to your heart and a smile to your face. 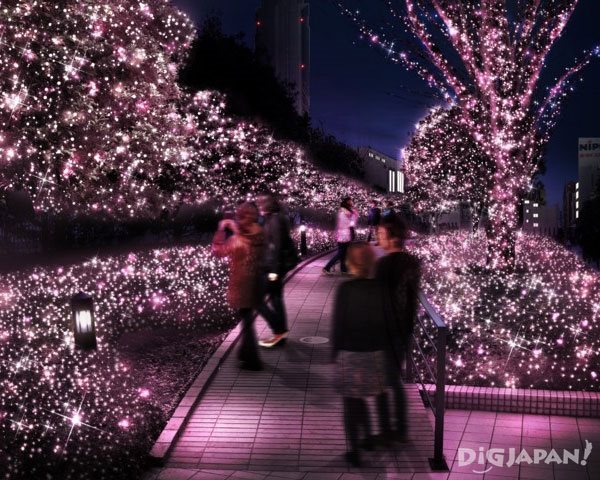 Do you have a winter illumination you'd like to recommend? Let us know in the comments below!

This article contains data obtained December 2016. Details about the events may have changed, so please check prior to going. 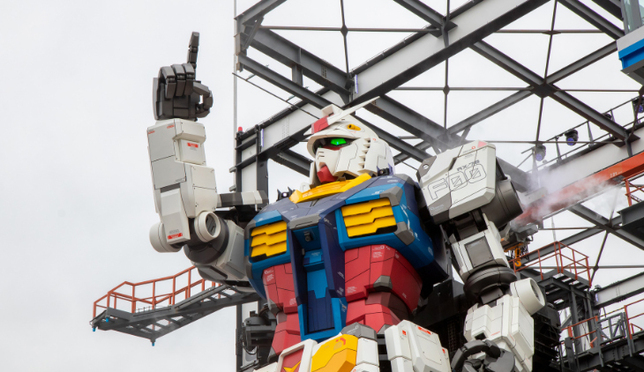